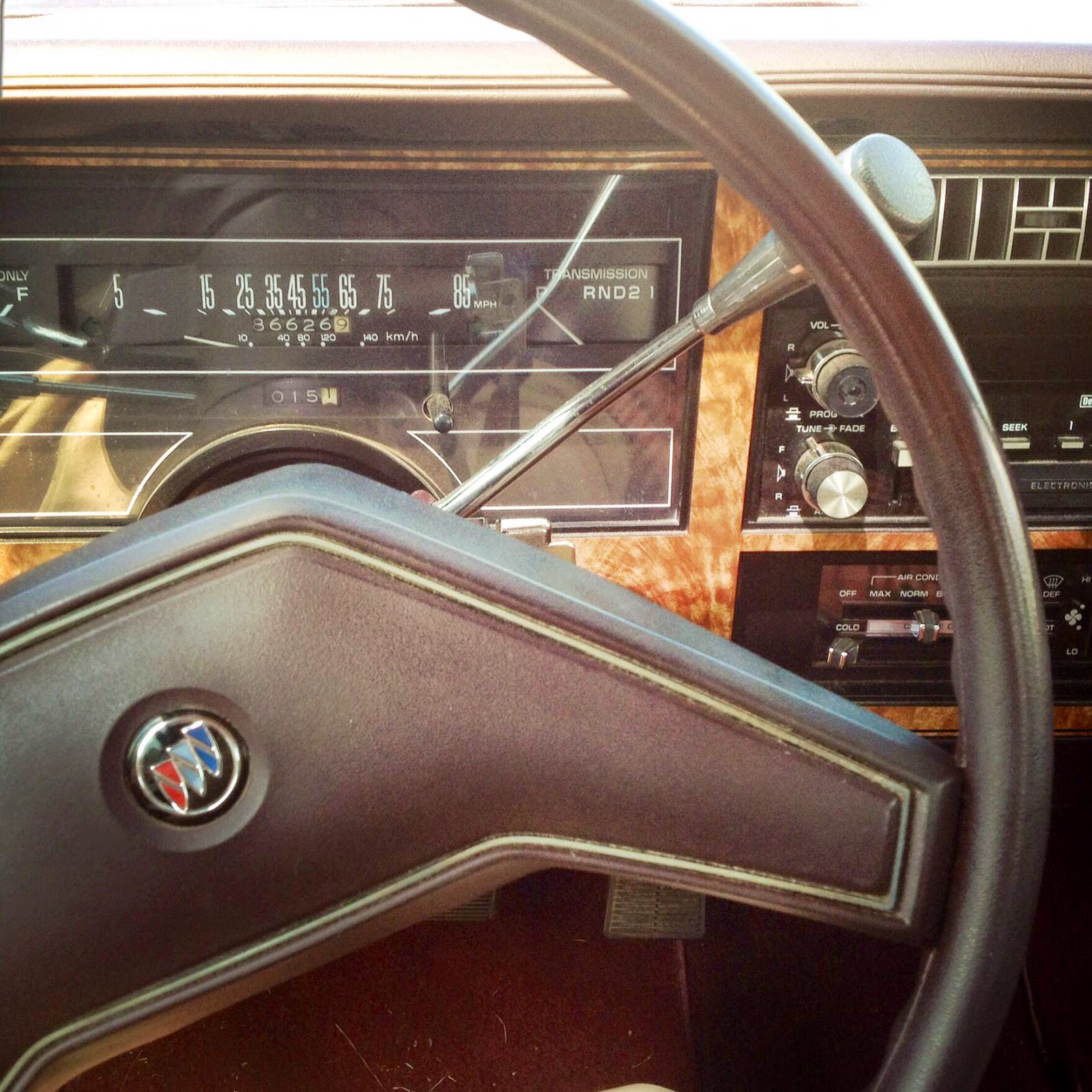 i'm down on the farm with burvil, doing my fudge-making apprenticeship and, evidently, going to mantachie foods three times a day for a series of things we absolutely must have and yet cannot seem to remember at the same time.

before i got here, in speaking to various family members (ie. my mother, my father, my aunt), burvil thrice said in each conversation, ooooooh, caroline can drive, can't she?

burvil's been collapsing. she hasn't driven since the first time in october and she hasn't left the house much since she broke her tailbone when she collapsed last month. so when she said ooooooh, caroline can drive to everyone she knew, i was pretty sure we'd be busting out of here and gallivanting round town with me at the helm of a 28 year-old buick. which was doubly good as it busts her out of the house and it get me practice driving- which i've not done in 3 years- before i go out roaming baltimore in a rental next week to see my penpal/caroline kennedy's catechism teacher, sister joanne.

thing is though, burvil's smart. while debo was still here and i was crowing on about needing driving practice, she elegantly turned to debo and ever so smoothly so you wouldn't know it was a slipping of the responsibility from one to the other, told debo, oh so you can take her out for a little drive around the field before you go.

well played. for, this turns out to have been wise for a number of reasons. in large part, because it gave me enough driving practice to have time to process the terror and accordingly mask the look of WE ARE GIONG TO DIE from my emotionally incontinent face.

it also means that burvil was spared the ordeal of leaving the driveway with someone who'd just asked, the gas is on the right, yes, and the brake is on the left?