0 i've only words for jackie this month so... reruns! 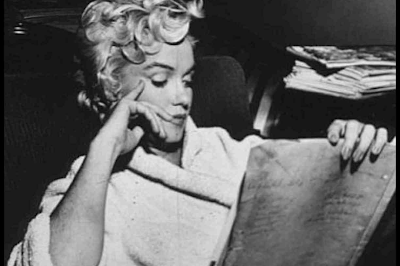 oline: and, dear person i'm meeting for the first time in my life, what do you do?

Email ThisBlogThis!Share to TwitterShare to FacebookShare to Pinterest
filed under: the continuing adventures with kara beautiful gold