regret in the city 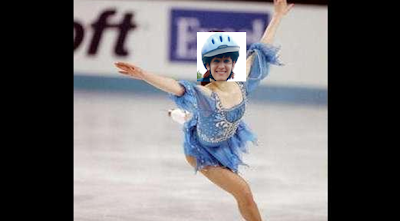