people you may know 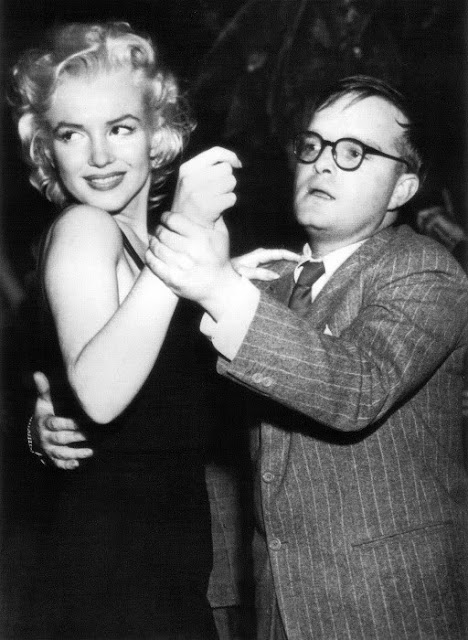 through the implementation of the 20.09.13 plan (t-minus 806) an amazing thing has happened to my facebook "people you may know."

it began with jennifer egan.

because i know two people who apparently know jennifer egan, facebook thought i might know her too. i do not know her, outside of the fact that she won the pulitzer three days before facebook thought we might be friends.

next there was erica jong.

i do not know erica jong. facebook thinks i maybe do. so i laughed and found this both flattering and an unwelcome reminder of how under-read i am in the area of feminist thought.

but then there was nick hornby.

whom i have read. who facebook thinks i may know. who i would like to know and to whom, if i had any less dignity, i would write a gushing fan letter on how about a boy totally changed my eighteen-year-old life.

i'm well aware that this should mean absolutely nothing. that, in reality, it does mean nothing. and yet it feels momentous.

and while i'm horrified to think what it says about my biographical career that i am, at present, charting its development through the increasing famousness of the people facebook thinks i may know, this does represent tangible progress.

because, when i look at them over there in the right margin and read that statement with a slightly different inflection, it rings entirely true. these are people i may know. someday.
by oline