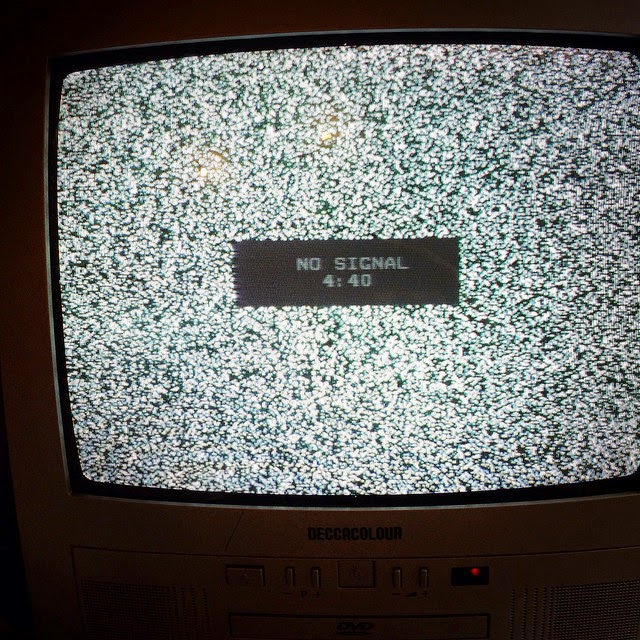 the standard mode of operation is that i'll pull All of the Things together into a word doc, so that i have this god-like view of everything that was going on in the day-to-day, then break them up into episodes and, from there, be writing several episodes simultaneously. so that there are multiple stories happening, but all of them occurring on roughly the same temporal plane.

that's the way it's been. multiple story lines being written that are occurring at roughly the same time or within a few weeks or months of each other. like laying down pieces of paper on a hard surface so that they're over-lapping just a bit at the edges. that's how it was.

maybe this is the nature of being towards the end. of seeing an end and seeing how everything that's come before is coming together and being on the other side of the mountain where there's so much less to do than you've already done.

i will say this: it is hella weird. and i do not know that i am fond.

currently, i am writing jackie's death in 1994, jackie's shopping somewhere in 1973, jackie and ari's incompatibility around 1974, joe kennedy's death in 1969, some hijacking and kidnapping threats in 1972 and ari's exploration of divorce possibilities in some as-yet-undetermined time period. and because i shift between episodes while composing them, i am, quite literally, spending the day running all over the place.

whilst simultaneously solving camelot and figuring out watergate, two things i'm pretty sure are hugely intertwined. or perhaps less intertwined than i think they are but still intertwined nonetheless. it is, at this point, unclear.

everything is simultaneously so clear, there for the taking, and as yet unwritten. the effect of this is, i imagine, not unlike someone in the midst of a spiritual vision.

i see! and, therefore, am blinded. because the fact that this is all coming together doesn't mean that life stops. and so i go to the market and eat lunch and meet people for movies and coffees and struggle to make conversations where my brain tries to land one word over from where i want it because it is actually, secretly, engaged in working out all these quasi-written stories and only half paying attention to the words coming out of my mouth.

and the doctor wonders why i'm having trouble breathing.

there's a curling in. it's not particularly attractive nor particularly nice. but i've the distinct sense of being someone who is currently more present in an imaginative world than in the real one. it won't last. it never does. the thing is almost written. the beginning of the end is almost near. but i'd be lying if i didn't admit that it's something of a relief to see it coming. to finally begin to see the whole of the story, knowing now for certain what i didn't when i started out: that there is a there there. before, i'd had to imagine that. 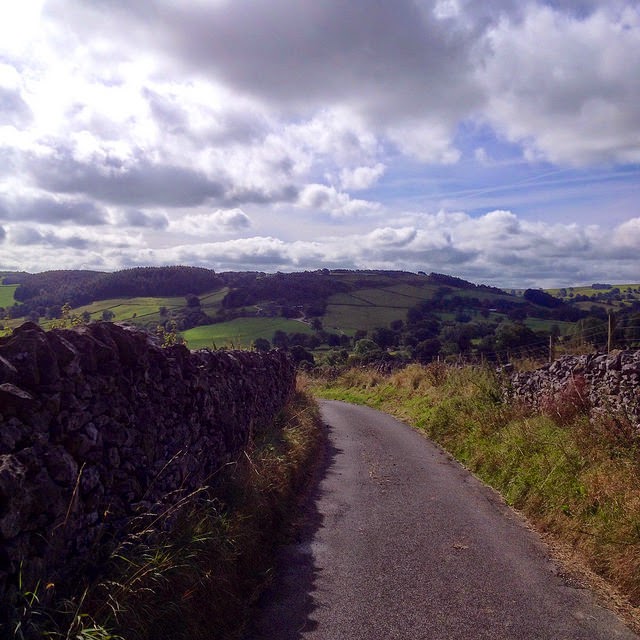 Email ThisBlogThis!Share to TwitterShare to FacebookShare to Pinterest
filed under: biogrophiled, dissertating