i was hanging out with a friend last night and he asked what my parents do.

debo is easy: she works with refugees. that is- as we would commonly think of it- something someone would DO, like with their life.

but garebear's trickier. i always, instinctively, say he writes letters. and i can see the light in the person's eyes- which has flared up over the idea of my having a mother who works with african refugees- sort of dim, and i say no, no, no, no.

because it's not that i've sold him short. he does write letters. but, if you've ever received one of his letters, you probably know it's more than that. but how to describe what it is??

when i tack on oh but you see he tells stories through stamps! it's not exactly a clarifying detail. it still misses what he actually does. which is maybe, now i'm thinking about, to light up a corner of our lives that has, for the most part, gone dark. the mailbox. where we now are accustomed to receiving shoes and books and consumer goods rather than communications from people we actually know on a regular basis. and so he pops up there in an unexpected corner, with all those stamps and photographs and that handwriting i've known all of my life so that it's now just a part of the landscape and i forget to notice it's precision, the strictness of its lines, the brutality of the reversion to cursive when he signs his name.

i don't have a mailbox in england. just a pile of mail in the front hall that we all pick through. and my father's letters- they come at a rate of about two a week- are always on the top. they always rise to the top, because, in picking through the mail, people pull them out and look at them. because, amid all the tesco adverts and letters from the NHS, garebear's air mail seems to have dropped in from another planet.

so perhaps the answer to the question what does garebear do is that he comes from another world? he would like that, i think. 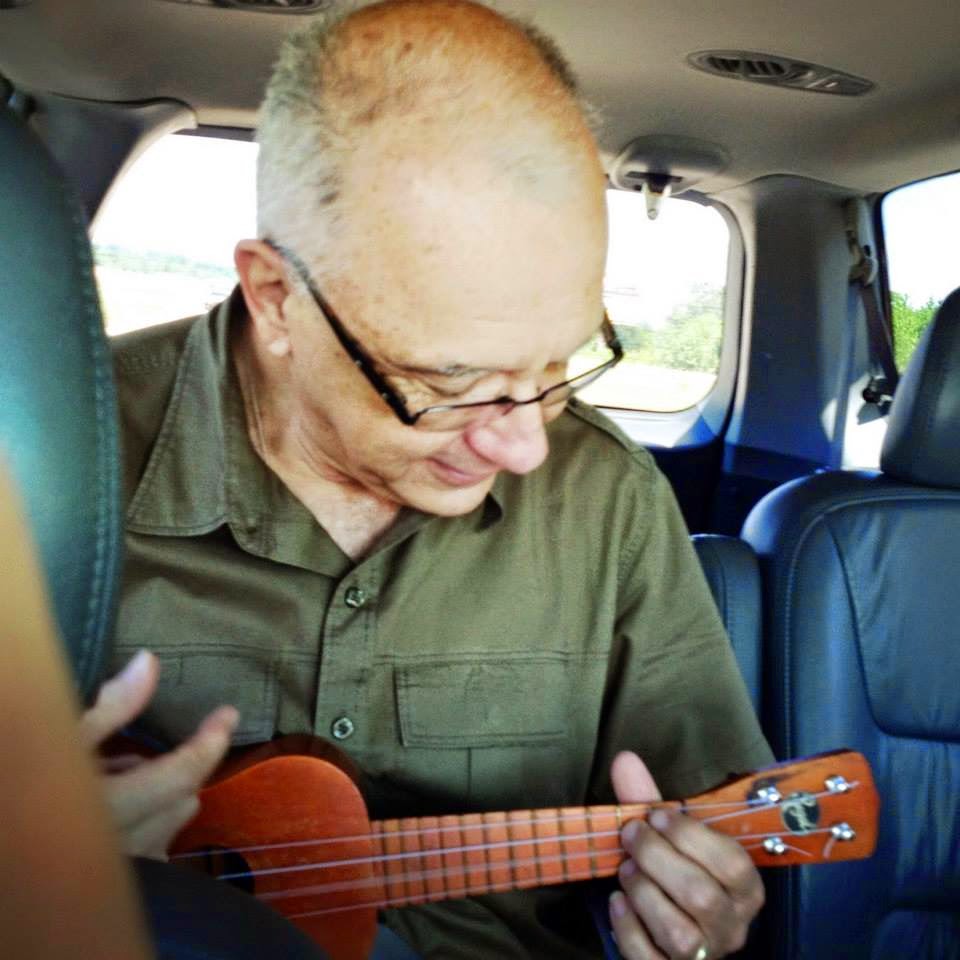