1 some thoughts on british men 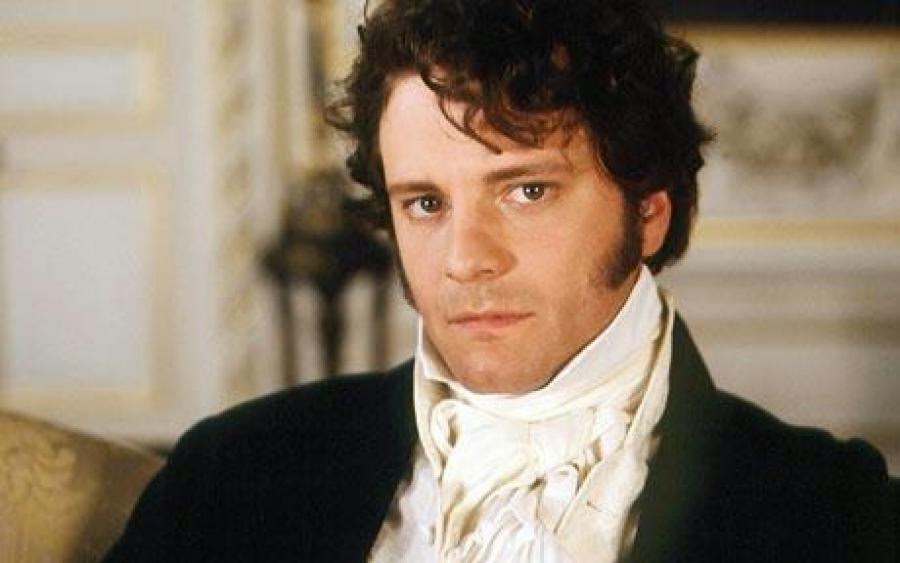 the thing about british men is they look you in the eye.

i realized this yesterday when i had three separate conversations with three different men at the ts eliot school and for a moment with each one of them, i had to look away. because it felt like they were undressing my eyeball. it's intense, this eye contact. and distinctly different from the eye contact of america, i think, though i've always taken that so for granted that i do not remember what that means. there's a slight chance this is limited to the eliot crowd. maybe they're an array of especially intense peerers. but i've noticed it in the last year or so, and it always strikes me as an essentially british trait. i know no other men who look into my eyes that intently when i'm talking about deeply mundane things.

another sweeping generalization... british men walk sooooooooooooo fast. were it not for the intensity of their eye contact, you might think they're trying to get away from you. and i say this as someone who walk at an exceptionally brisk pace as well, so the fact that i have to hurry here speaks to how very quickly they go. perhaps it's because the position of walking is uncomfortable, conflicting as it does with their national need for intense eye contact (hard to stare into the depths of someone's eyeball when they're bobbing along at your side). but it's odd. and happens enough that i'm tempted to make this broad generalization here of oh all british men do that.

which isn't to suggest that we americans are a nation of eye contact evading saunterers. though we maybe are?! there must be a reason i always suggest long walks for early dates...
by oline

Email ThisBlogThis!Share to TwitterShare to FacebookShare to Pinterest
filed under: men in the UK

a little late night giggles from my dear oline. I'm sorry British men have been ogling your eyeball. In my opinion it is an attempt to steal your soul and speed walk away with it. It makes sense, you being so pure of heart and all.