0 he is gone and he is missed 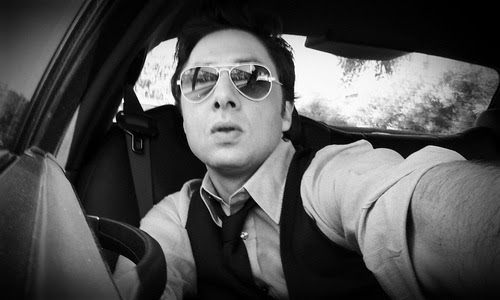 there are a lot of things that are off limits. still. clem snide and jack black, most especially.

ohmygod, jack black. i can't even.

jack black is like taking a bullet. seriously, watching the holiday with my parents this last christmas was a kamikaze mission. we had to pause every time jack black came onscreen so i could break-down.

but there are other things. things that fly beneath the radar and which would go totally unremembered except that somehow they float to there surface and it's all KABOOM.

i've been watching a lot of scrubs lately because netflix took dawson's creek off last week. and it's fun and light-hearted and also a reminder that EONS have passed since i used to go over to CP and mr. married's apartment in starkville to watch friends and scrubs and ER on thursday nights.

but something's felt a bit off beyond that. being the awareness that massive swaths of time have passed. in the last few days, in particular. and it just hit me what it is.

donovan was like a sponge when it came to appropriating set-pieces into his repertoire of tidbits (i obviously am too as "repertoire of tidbits" was a phrase he had himself picked up from a high school teacher and passed along to me). after seeing tenacious d in concert, he pretty much morphed into jack black. which is why i cannot bear to see jack black on screen. he used jack black to such an extent that it is impossible to watch jack black without seeing him.

but what i'd not realized what how a little dr. john dorian crept in over the years as well. not as noticeably as jack black, but it was there. and now, having realized it, it's something i cannot un-see.

it comes in waves. still. and it's not so much a pain anymore.

it has dulled down into the deepest absence i have ever known.

an absence which actually, somehow, hurts more than the pain. go figure. 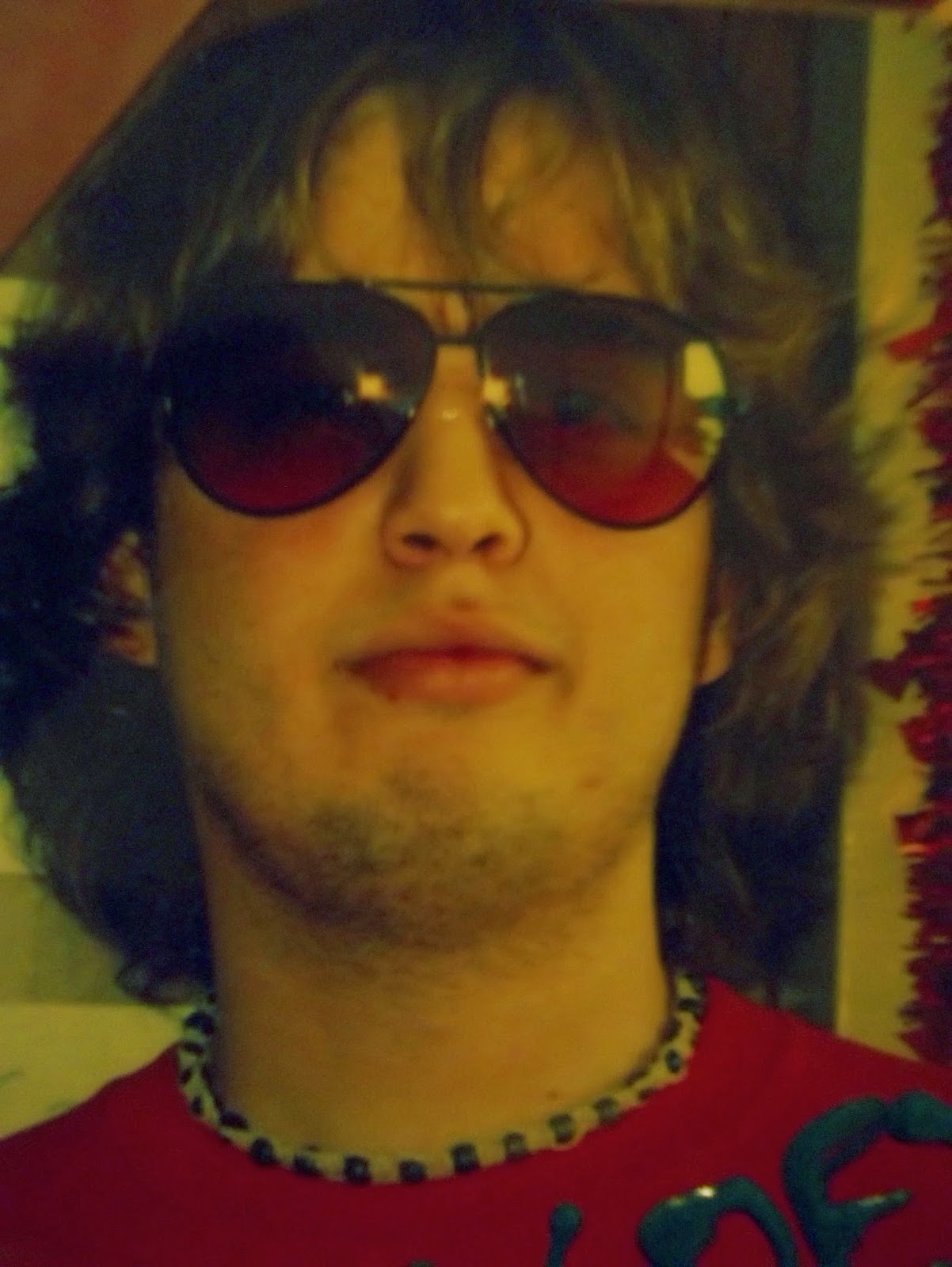