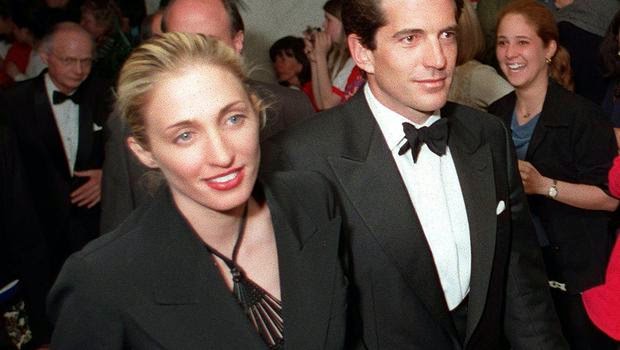 it's been 15 years since jfk jr and his wife and her sister died. which, well, DAMN that makes me feel old.

because their deaths were the first time that i can remember where all my friends saw something kennedy-related and thought of me. it was the summer before college, when we'd graduated and were still hanging out, clinging to our little group in that way that you cling when you know something is so close to ending that you hang on extra-tight. we were somewhere, outside, maybe at a bar, sipping sodas when kj said, when i heard the news, i thought of you. which seemed to me at the time somehow important enough that i remembered. like my raging private habit of kennedy biography reading and kennedy magazine consumption had gone public to some new and strange extent.

she had heard he died and thought of me.

odd that. logical but odd. to be associated that closely with people you do not know in the minds of others.

and, if anything, that just amplifies when you're a writer. so that now, because i've written on them, people think of me when they see justin timberlake or dr. quinn or macaulay culkin. i'm so often forced to think in terms of "what are jackie's referents? how are people thinking of her?" the reverse of that question is "what are mine/yours?" we all have them, famous or no... 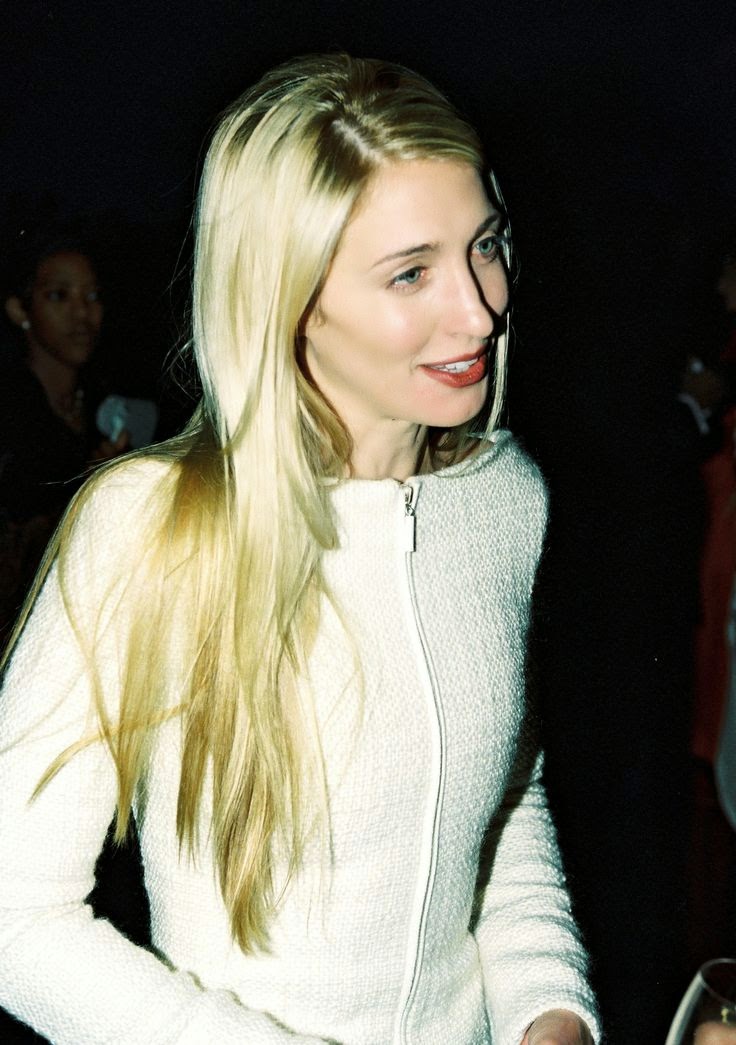 Email ThisBlogThis!Share to TwitterShare to FacebookShare to Pinterest
filed under: kennedyland