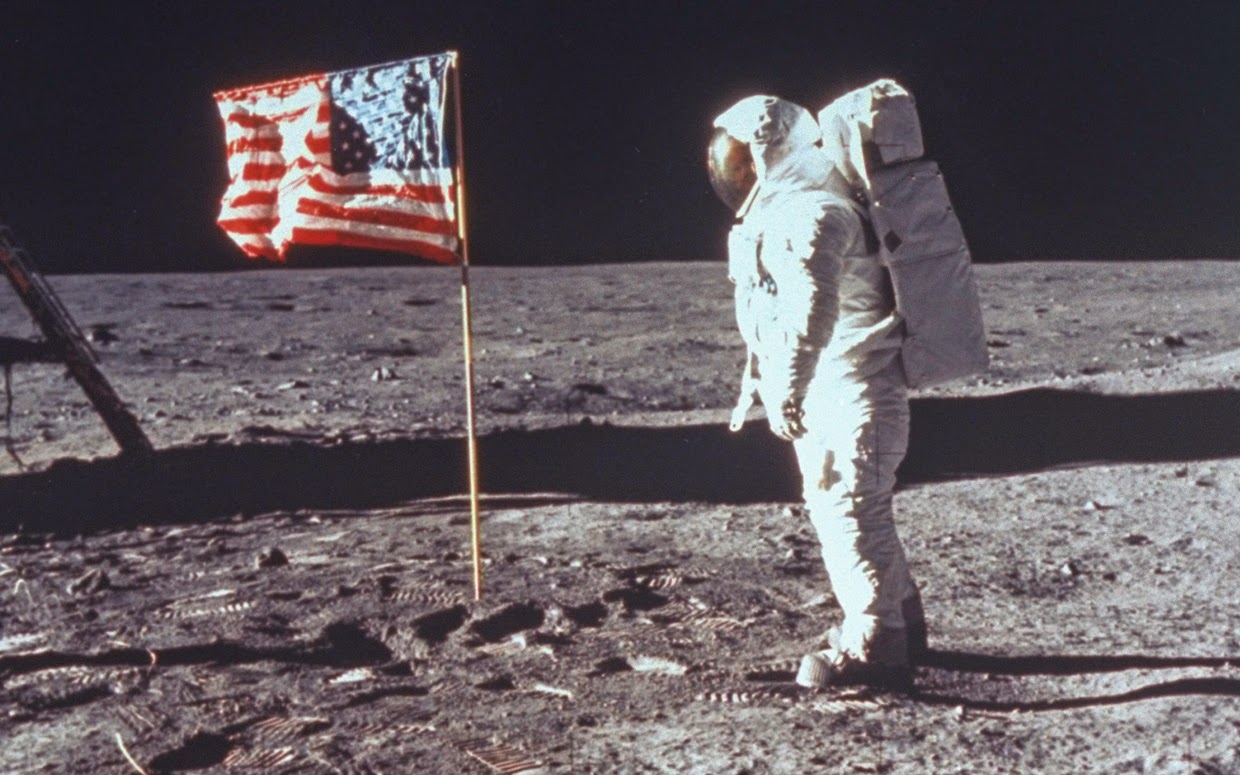 so i'm working on this episode- and, because i've moved into the bit of jackie's life that everyone avoids like the plague so that it looks scary before me, i'm thinking in terms of 3-4 page episodes rather than whole chapters right now- about jackie's 40th birthday and the moon landing.

for about 24 hours this was THE SMARTEST CONNECTION EVER MADE.

(i should probably also mention that watching CBS's footage of the moon landing, which largely consisted of simulations not clearly indicated as such, i could briefly see how people could think the moon landing was faked, which either suggests i'm becoming a more empathetic person or i'm approaching lunacy. it is very unclear.)

and i began to imagine a horde of baby-boomers coming at me with pitch-forks.

and all manner of other instruments with which i could be carved.

it's astonishing how quickly the insecurities set in. how lightening fast you can go from the articulation of a challenging and provocative idea to "omg, am i an idiot???!?"

this is, in the end, a good thing. this anticipation of the arguments and criticisms to come. it will ultimately strengthen whatever it is i'm going to say. but i do wish the high could last longer. i do wish i could enjoy the articulation of the challenging, provocative idea just a few minutes more before the pitchforks come into view.
by oline