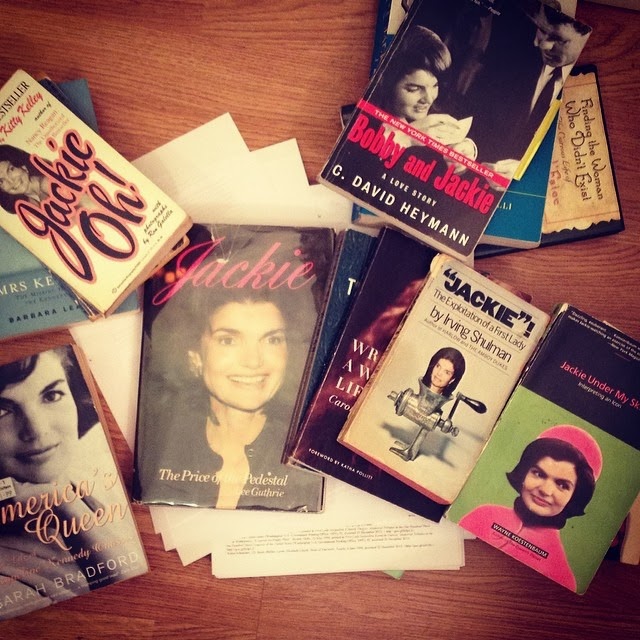 it's been different. being here, since i got back. in ways i've recognized but not been able to articulate or allow.

i'm standing on a side street just outside earl's court tube talking to KBG, who's lying in the grass in south carolina under the sun. and i'm telling her all that's happened in this last totally ridiculous month. telling her how every tree i've planted in the last ten years has simultaneously borne fruit and how it's as though i've an abundance and it's almost too much to take in.

like being force-fed a zillion peaches. except these are blessings. i've been fois gras-ed with blessings.

this isn't a bad thing. it's a damn good thing. i'm not complaining. i'm just saying, is all.

it's been different and i've been wrestling with how. and then last week the pieces fell in and the moon came out and, walking home from earl's court, i finally got it.

twice recently i've read something to the effect of how, in writers, ambition often outpaces ability. robert frost was one. the other may've just been a general observation, but the notion stuck with me. not because it applied to me but because i thought it was interesting.

the thing about the things we think are interesting is that they usually do apply to us.

i've been restless all my life. remember chicago? remember how i spent pretty much all my time in chicago trying to leave it? yeah. i thought that was because i was restless and that was just who i was. much as how during that decade where i was taking too strong a prescription of zyrtec i thought i was just someone who got dizzy every time she stood up.

what i'm only just realizing is that was maybe not restlessness at all. it was ambition. tarted up as a slightly more respectable, slightly more feminine emotion. but, regardless of the terminology, it brought me here.

the thing that changed? the piece that fell in as i walked home gawking at the moon, touching random plants and fenceposts, trying to accrue as many physical sensations to attach to the moment that was then unfolding, that piece was this:

i've spent the last ten years waiting to tell a story i've had for twenty.

and whilst my ability may not be quite caught up, it's coming. it is close.

Email ThisBlogThis!Share to TwitterShare to FacebookShare to Pinterest
filed under: biogrophiled, the continuing adventures with kara beautiful gold, writing in the UK