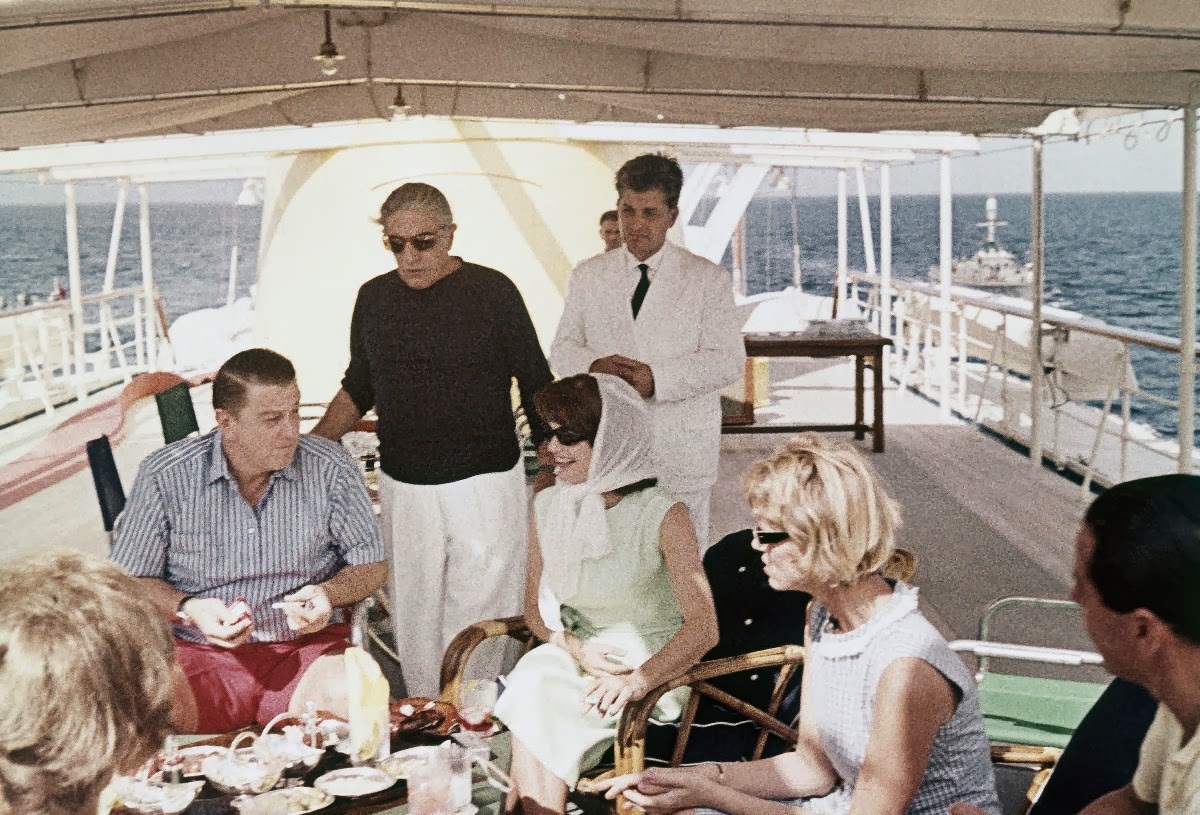 tomorrow i am going to chatham. to see onassis's yacht. this all seems significantly less sketch now that i have realized that the people i'm meeting are from florida and have never been here and that is why they keep referring to the city we're meeting in as 'chatham-kent' (a province that i now know, after rapacious googling, is in ontario) rather than as the city of chatham, which happens to be located in the southeastern english county of kent.

(i am, for the record, taken aback by my own willingness to trust people who have no grasp where their boat is solely because they are from florida.)

this is the british equivalent of saying you're meeting in 'nashville-davidson' or 'chicago-cook' when there's actually a city with that name on an island 3,945 miles away. so that the person you're meeting has to continually question whether you are, in fact, talking about the same place and wonder if they will go to great lengths to meet you in the southeast of england whilst you're awaiting their imminent arrival in the great white north.

so tomorrow morning i'm hopping a train (which will run regularly because the tube strike was averted) and going down to chatham, which is located in kent, and through which i will walk miles and miles because i'm too cheap to take a cab, to arrive at a location for which i now have an address.

when i worked for MJ and things would fall into place, which they did with great regularity because, with even greater regularity, they fell apart, he would mime spitting into his hands, clap them together, and say, now we are cooking with gasoline!

in the last three days, i've found myself wanting to perform that gesture repeatedly. because even though last month felt like the titanic and this month feels like the lusitania and next month very well may feel like that carnival cruise where the people were stranded at sea for days and days without working toilets, still it feels like the stars i stared down all summer are starting to align. the stories are starting to fuse. things are coming together.

this morning, before coffee even, i checked my email and there it was. in the subject line. (thank god for people who tell you everything you need to know in the subject.)

and for the first time i not only thought it but actually believed. we are, indeed, cooking with gasoline.
by oline

Email ThisBlogThis!Share to TwitterShare to FacebookShare to Pinterest
filed under: adventure in the UK, biogrophiled, jackie oh oh oh