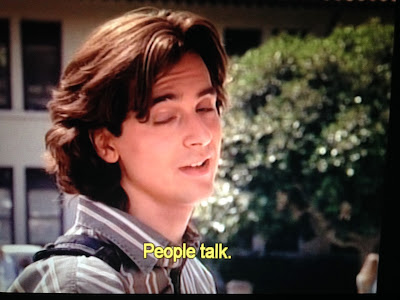 So season 4′s gotten pretty intense pretty fast, non? problems? out the wazoo. brenda’s dating a guy named stuart (enough said). ahhhhhhhhndrea’s in a secret relationship where she can’t even hold hands in public. steve’s making B’s (wha?!) whilst brandon’s sucking up to the teach. david has a simmering drug problem that isn’t even being discussed and dylan? omg, dylan. dumped AND carjacked, all in one night. so yeah, whoever told these kids college was going to be the time of their lives = total vicious liars. in fact, their problems are so numerous, they’ve barely got time for class.
END_OF_DOCUMENT_TOKEN_TO_BE_REPLACED
by oline