0 for weeks like this liz lemon invented the word 'blurgh' 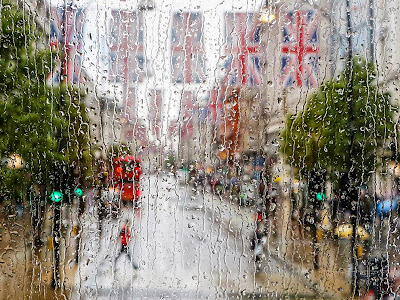 i feel like the city's been after me this week. what with the harassment on the tube, a brutal therapy session, the utter disappointment that accompanies every bite of a british apple, and my continuing inability to figure out how to turn on the heat in my flat. and the rain. omg, the rain.

this is all silly stuff. frills. well, not the therapy or the harassment. those are quite big. but the rest of it, i need to get over, and yet i can feel myself digging in my heels. pouting at the whole city. as though that will do anything.

i'm off to vienna next week. the paper's not done. i can't find the button on the airline's website to submit the travel documentation they keep emailing and saying they need and they've not responded to the email i sent because they don't have a listed phone number for customer help.

which doesn't really even matter because i've completely lost faith in customer helplines after two thirty-minute conversations with united the other day trying to straighten out my christmas ticket which they totally bungled.

ultimately, it was resolved. i am no longer flying from london to memphis for christmas on an itinerary that begins in newark, connects in memphis to a flight originating in london and flying to newark. the ticket has been fixed. teleportation is no longer required. so that's good.

why is it that there are just some weeks? weeks that leave one so whiney, so complainy? i can barely tolerate my own company at present, i've become such a miser. when i spoke to steven the other evening, the tone was decidedly shrill with tinges of hysterical laughter. listening to myself, i wondered, 'dear god, who is this loon?!'

so i've decided that i'll give london this week. for this week only, i'll refrain from making any impulsive travel plans (i cannot count how many times in the last two days i've come THISCLOSE to buying tickets to paris for thanksgiving) because i NEED TO GET OUT and the city can kick my ass all over town. and then next week we'll be back on speaking terms. next week we'll be back to business and there'll be none of this shit.

and then i'll leave for vienna.
by oline

Email ThisBlogThis!Share to TwitterShare to FacebookShare to Pinterest
filed under: complaints in the UK