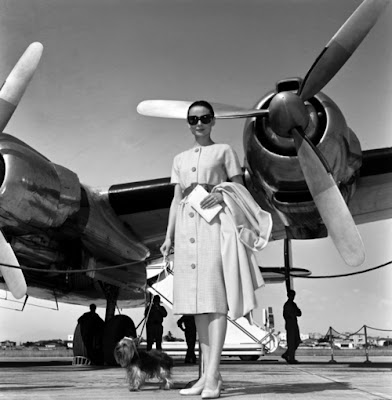 i'm not good at goodbyes. this has come up before. usually it's manifested in my physically pushing away the person i'm saying goodbye to, as happened with my parents when i bid them farewell on the corner of diversey and clark last january.

and, yet, in the pantheon of goodbyes, i wouldn't place that one particularly high.

the two most arduous goodbyes i've ever had were as follows:

(1) the aforementioned saying goodbye to steven on the morning of the day we thought i was leaving for college. as it turns out, i didn't leave for college that day because my mother called administration for something and learned that it was the day for athletes to arrive at college. normal people weren't supposed to show until the next week. and so steven and i had sat at the park sobbing and snotting profusely (srsly, to find that post i used the search term 'snot sleeve') for hours as though we were about to die, only to learn that we had another week to live.

(2) the second most arduous (and i'm not sure these are in an order of importance, as this might have, in reality, been the worst) was bidding farewell to the philosopher in the denver airport short-term parking lot. a half hour of agony that, upon paying the $1 for the time we stayed there, made the philosopher remark that the price didn't come close to reflecting the emotional cost of those thirty minutes.

in high school, senior year, partner and i had this phrase we'd tell each other: HOLD TIGHT. i think we thought we were just holding tight for that one year but, slowly it dawned on us, we'd pretty much be holding tight for life.

i mention that because these two goodbyes can be pinpointed as, for whatever reason, the only two times in my life where it has felt acceptable to stop holding tight, to let go.

debo and i did well at the airport the other day. i mean, yes, i was openly weeping for a couple of minutes on the train there, but we did well. well enough that, when it was all over, we texted one another going on about how well we did.

but the fact that we did so well didn't mean it was easy. the actual saying goodbye. and so we stood, for a few minutes, in a corner of the departures hall of heathrow clinging to one another for dear life. then we pulled apart and walked away down different corridors which, unbeknownst to us, later converged so we got to do it all again.

it wasn't easy but it was a victory of sorts. i didn't push her away and there was minimal snot.
by oline

Email ThisBlogThis!Share to TwitterShare to FacebookShare to Pinterest
filed under: debo, partenaire, steven, the philosopher