2 alabama and memphis walked into a bar 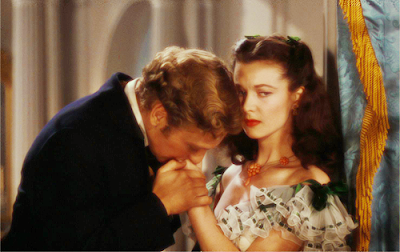 last night, after this whole conference on a genre i'm not sure i believe exists, i went out with some of the other students, one of whom happens to be from alabama. and it was like WHOA.

i'm accustomed to meeting southerners outside of the south. the familiarity of that. the sense of a shared experience. but that sensation is something entirely else evidently when one is living abroad.

and so i sat there, while a man who'd lived in mexico and india and budapest but was really just a boy from alabama who remembered the upton's at cool springs galleria told another american and a dane that the self-effacing faces i was pulling were quintessentially southern and that they shouldn't be misled by the short red hair because, really, i just wanted to be a lady.

it was true and it was uncomfortable, for it's been awhile since i've been so clearly seen by a stranger.

Email ThisBlogThis!Share to TwitterShare to FacebookShare to Pinterest
filed under: southerners in the UK