we will resume our regular schedule shortly, but things are a bit rickety at present due to the winning cocktail of across-town moving, inconsistent internet, unexpected death, and unrelenting jet-lag.

still, there are good things:

(1) like drawers under my bed! here i've been bragging about living in an apartment with no drawers when, really, they were there all along. i am columbus!!

(2) the fuse that blew last saturday when i was leaving for the airport only affected the reception room light, not the bathroom light. so (a) i need not have showered in the dark, and (b) instead of having to figure out how to remove the cover on the bathroom light whilst standing on a toilet with an inexplicably flimsy lid, now i only have to figure out how to change a lightbulb in a chandelier twenty feet from the ground.

(3) did you know i am a spaghetti heiress? true story. my father's mother ruth made The Best Spaghetti of All Time save burvil's and i'm in possession of both their recipes. freshman year of college at mississippi state- that memorable nine months, wherein steven became ungay, my grandmother died, and i had no friends and so read 107 books- whenever i came to visit them, burvil would pack me off with ziplocks full of her sauce, that i would later- i cannot stress enough how dire were my emotional circumstances- eat from the bag with a spoon. i don't know when i last had her spaghetti but it was some time around then. last saturday, debo and i drove down to the farm to visit burvil and witness for ourselves her new-found independence and what had she done? made up an enormous pot of spaghetti, that's what. there is more to say about burvil and we'll get to that, but for now i would like to say that, as a granddaughter, i can't remember anything that has given me more joy recently than being able to call burvil from the charlotte airport and inform her that i had her spaghetti for breakfast.

(4) when i came back through customs, the customs dude expressed great alarm that my visa had not been activated. apparently they don't do that in ireland. so here i've been lolling about the last two months with an inactive visa, which maybe wasn't the best thing given the admonishment i got from the customs guy, but it is evidently a fairly easy thing to fix. he took my biometrics and slapped a stamp on my visa and, heading up to baggage, i heaved a sigh of relief. i am home. i am activated. now, this is for real. 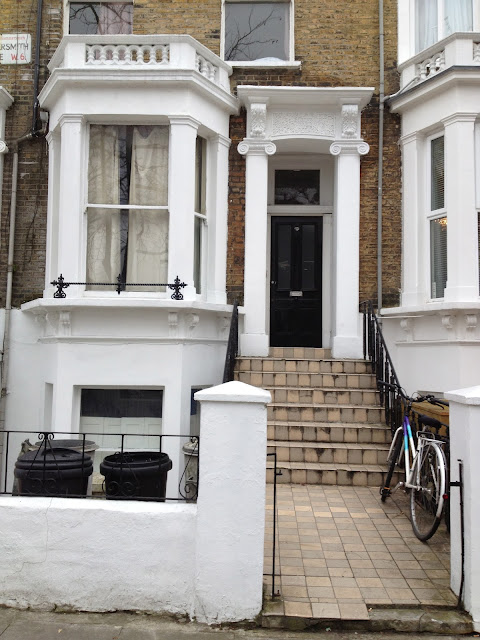 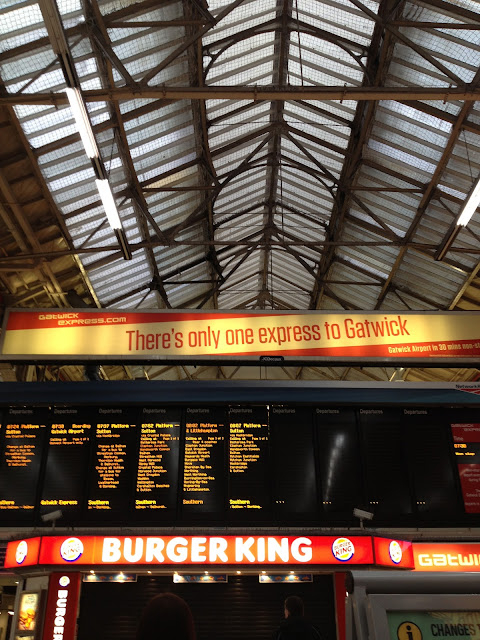 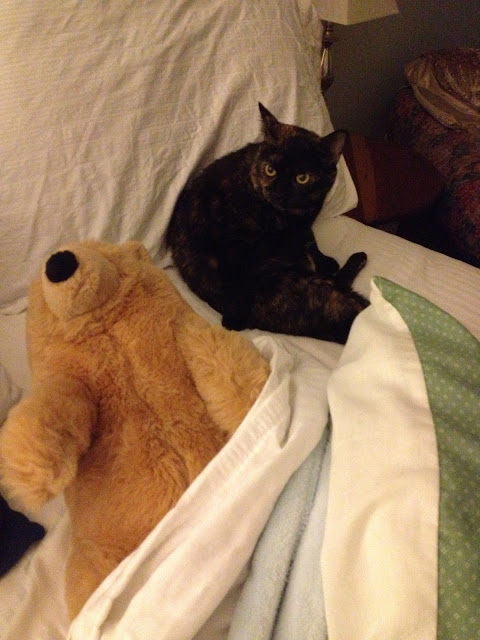 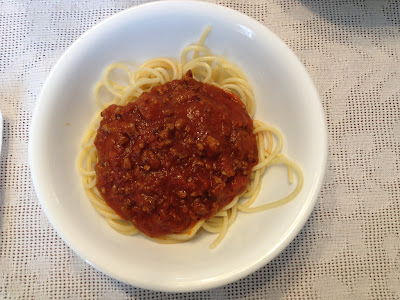 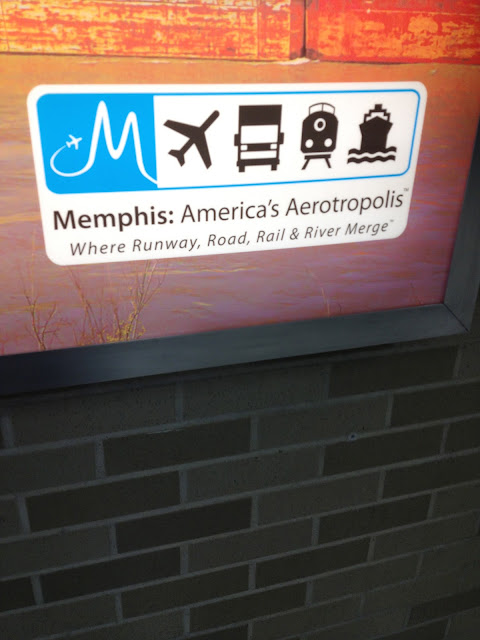 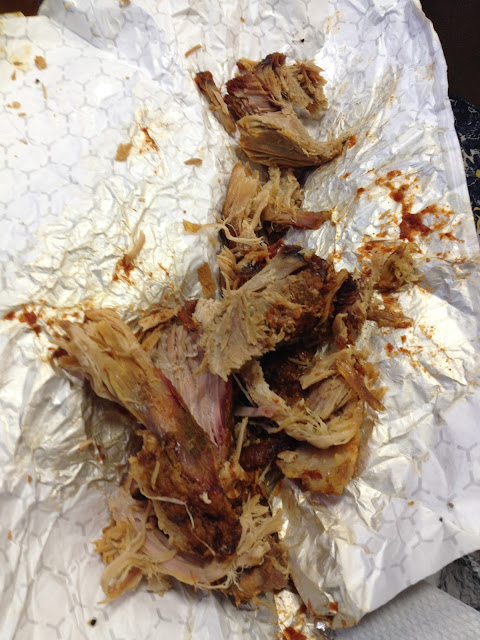 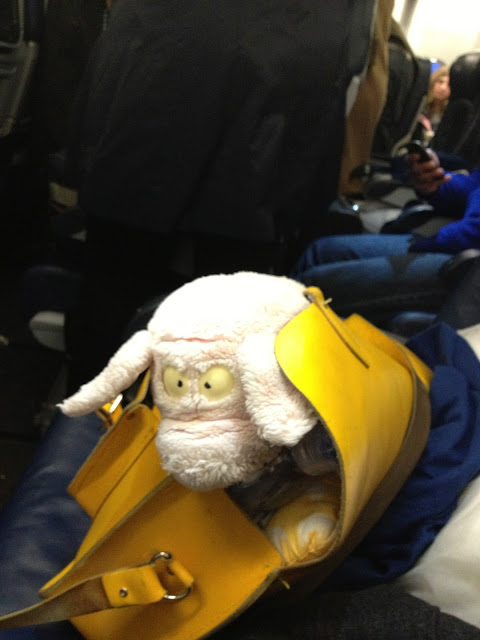