last night, i went to this improv sketch comedy standup storytelling thing in limehouse staged in the apartment of these people i do not know. the bathroom was four floors down, behind a pink barred door for which one had to have the key and toilet paper. (there was a sign over the toilet with an elephant admonishing: 'don't forget your loo roll!')

i kid you not, the invite made it sound like we were going to narnia... 'Once safely on the other side, in the corner hidden from unsuspecting passers-by, you will find the following: a jungle, a library, a playground, Giant Pixie, Gnomes, Exotic Birds and a whole host of fantastical, 4 and 5-starred creatures on stage...' when i spoke to my father, he asked, 'and when do you set out for the kingdom of War Drobe?'

last night, i went to this improv sketch comedy standup storytelling thing. this morning, i woke up to this photo from MK: 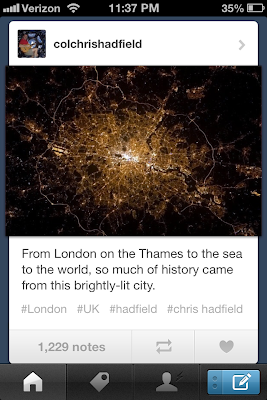 and my first thought was, i wonder why she sent this... then, i remembered that is where i live.

dangit. who is mk?