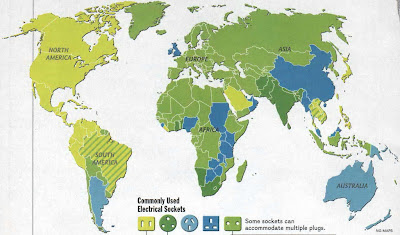 slowly, secretly, i'm amassing a trove of american stereotypes. here is what i have so far:

today, i learned something new. in the conference brochure, there was a plug for a program entitled 'SUPERPOWER', which focusses on 'america's continued domination on the world stage'. i was struck by two things.

(1) this write-up was entirely in the past tense.

where did everybody go?? did the jane austen characterizing have a silencing effect?

I can't successfully deny the truth of asterisk item #3.

I agree with *3 as well, and you totally have to go to this. (and report back)