0 deep deep thoughts via the NLB 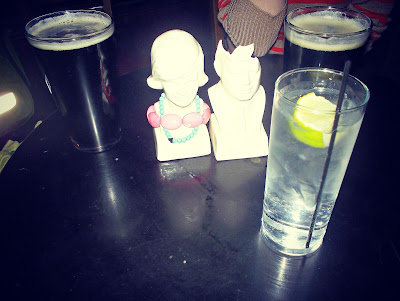 "i've committed so many sex crimes on this trip."

"the asshole germans have a weird sense of travel entitlement."

"that wouldn't be a quest. it would be an errand."

"i don't care about my friends' orgasms but i don't want to be a part of it."

"think of the penis shrine, though."

"that was the worst thing that could have happened."

"this is a really ancient organ."

"we're talking about two people- one who is a dear friend and the other who murdered a goose. and the goose murder is no longer what will haunt all of my days."

"do you want me to buy another drink for you with your money?"

"it was too historic last time, whereas this time it was all about WINNING."

"boston market... the sadness dinner of a lifetime."

"she would climax on an SAT word."

"... and they obsessed about it all night rather than talking about their orgasms."

"it ended in her marrying someone else and him moving to india."

"you don't just pick up a woman like she's your child or your wife or someone you want to put your penis inside of."

"i mean, like, i will never forget the contours of that bus depot."

"it's not like he was the kind of guy who was like, 'yeah, i'm going to get chinese poon.'"

"you're also describing the plot of rambo 3."

"i get the jokes... from the uncircumcised perspective."

"interesting figure to imagine in pantaloons."

"goddess of all kinds of awesome shit that happens in multiple cultures."

"he's obviously not the smartest brain in the chandelier."

"why are you paddling in the ocean even though you're too afraid to move two lanes in the car."

"sung by some sort of baptist something or other."

"with whatever religious whatever in chicago."

"it would have far more explosions."

"i mean, with lindear, i think you could."

"i did not know that burlesque was mentioned."

"i'm midwestern but i understand."

"you know what's crazy is that when we're in the naked lady bar we're always like 'write that down' and here all night we've been like 'DON'T WRITE THAT DOWN!'"
by oline