0 Movies You Maybe Should See If You're A Grown-Up: The Paperboy (ie. "if anyone's gonna pee on him, it's gonna be me.") 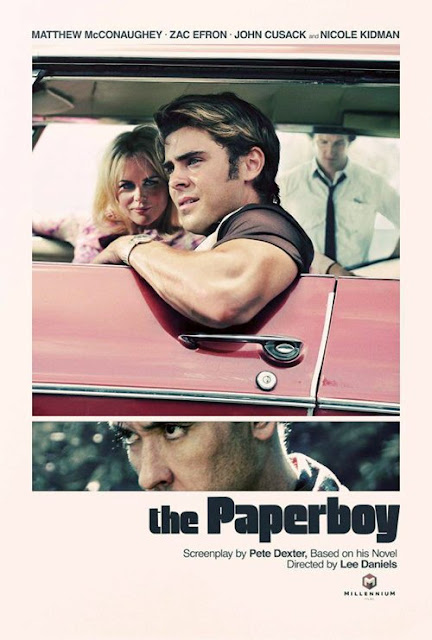 last friday night, in our time honored tradition, k.lo and i took in a movie and a bottle of wine. wewent to see the paperboy. i don't know if it says something about me or something about the state of american cinema this summer that this was maybe the most entertaining film i've seen all year.

that's not to say it was great, because it wasn't.

as the NYT said, "The movie, directed by Lee Daniels and adapted from a novel by Pete Dexter, is — for starters — a domestic melodrama, a Southern Gothic, a legal thriller, a coming-of-age-story, a high-toned sexploitation picture and an earnest lesson in journalistic ethics and race relations. None of that quite captures it, I’m afraid." and, a bit later, "A hot mess like this, even if it makes you dizzy and a little queasy, is a rarer phenomenon, worth seeking out if only so you can say you saw it with your own eyes."

TRUTH. this is the valley of the dolls of our generation, you guys. it's hot and sweaty and full of actors Acting their hearts out because they think they are part of an Important film. 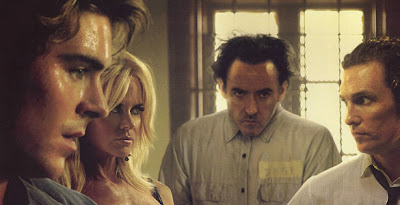 in reality, they're in one of the sweatiest movies ever made.

watching this movie, i was transfixed by how everyone glistened. as though they'd all come straight to the set from a shower.

the paperboy is not a good movie, but it is a fun one. if you can get over the simulated blow job and the public pissing and the awkwardness of this: 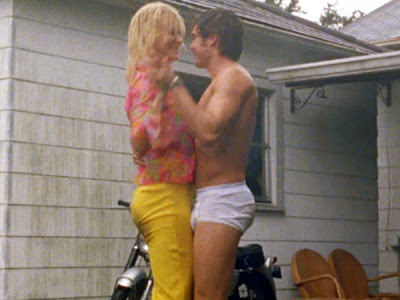 it's a movie that doesn't know what kind of movie it wants to be. and so it was many movies. which is why, i think, it was really interesting to watch.

well, and this moment... 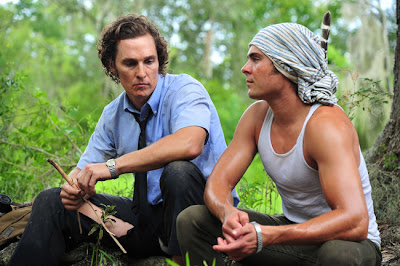