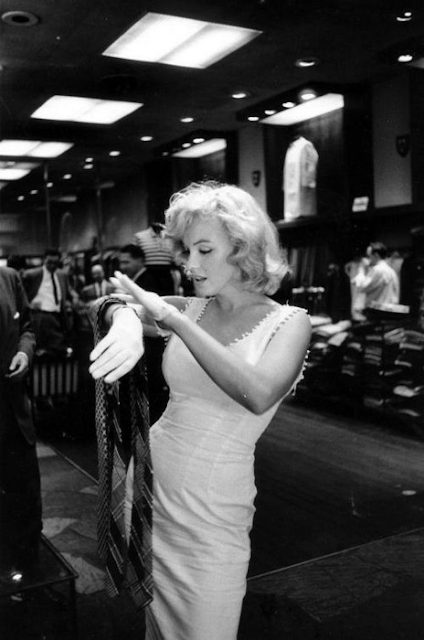 omg, you guys, time is FLYING.

as i sat in the back of that cab on 20 september 2010, i made that whole vow to pursue jackie ostensibly because i thought it would do wonders for my love life.

as it turns out, that maybe, in the end, wasn't the point. and i'm maybe, right now, still not entirely sure of the point. but when i look at where i was and then i look at where i am- what has happened in  687 days, what could happen in the next 408 and what is to come in all of the days after- it's funny to see how art plays out in life.

i'm writing this jackie book. well, i'm not writing so much as gearing up and writing around, but it's coming. and what that has evolved into meaning in the last few months is doing work that calls for a restructuring in the way we look at women's lives- seeing jackie not through her relationships with men but through her adventures.

on 20 september 2010, i sat in the back of a cab and made that whole vow to pursue jackie because i thought it would do wonders for my love life. fyi, in the last 687 days, jackie has done jack-shit for my love life.  which is maybe kind of incredibly appropriate. because this isn't about men. it's about adventure.
by oline

ha. i love the hehe.