0 Movies You Really Should've Seen By Now If You Want To Consider Yourself A Grown Person: Memphis Belle 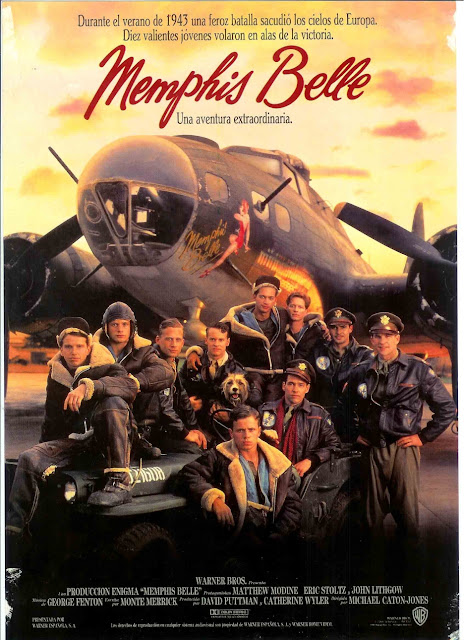 remember the outsiders? that francis ford coppola movie that was, as we discussed, pretty much the same movie as gettysburg except for the fact that it occurred in the 80s and starred charlie sheen, emilio estevez, matt dillon, tom cruise, the swayze, ralph macchio and rob lowe instead of martin sheen, tom berrenger, sam elliot and jeff daniels?  well, memphis belle is pretty much the outsiders, except it takes place in WWII germany and stars my man matthew modine, tate donovan, d.b. sweeney, billy zane, eric stoltz, sean astin, and harry connick, jr. 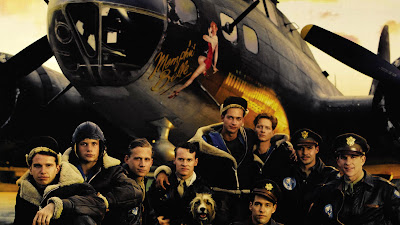 memphis belle is totally exactly the same as both the outsiders and gettysburg in that it's telling a story about a large group of men at war. however, it has little else in common with gettysburg, as c. thomas howell was inexplicably not cast in it (WHY was he not? because he was doing THIS? or THIS? i demand answers!).

sean astin, as we all know, did this and took the ring to mordor. d.b. sweeney was in the cutting edge, which was basically the gift of a lifetime to young oline, so we can't fault him for his lack of anything cinematic since. matthew modine played a starring role in my adolescent fantasies, which was great for me but maybe not so fantastic a career move for him. harry connick, jr. married a victoria's secret model and starred in hope floats. tate donovan dated jennifer anniston for much of the 90s. billy zane was, of course, in titanic AND zoolander. and he's very pretty. 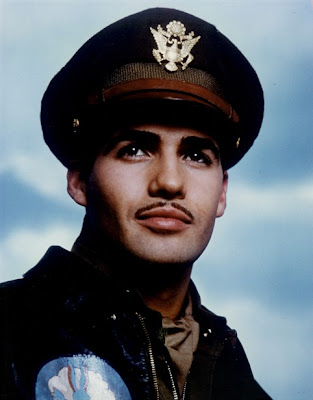 eh, success of a sort. (if you want to judge their popularity based on the success of a google image search, i will tell you this: google any one of these men's names in combination with the phrase "memphis bell" and you'll get this photo of tate donovan doing thumbs up- 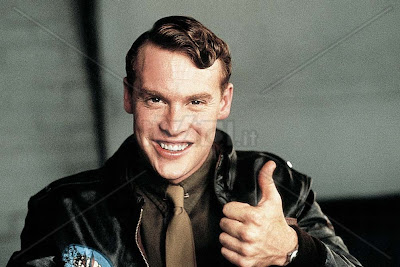 do with that what you will.)

but what does that matter when they made this movie? wherein harry connick SINGS, matthew modine explodes some soup, billy zane's afraid of blood and d.b. sweeney is scared to death.

watch it. i'm pretty sure it's absolutely nothing what war is like. but it's good. and damn, those boys are cute.