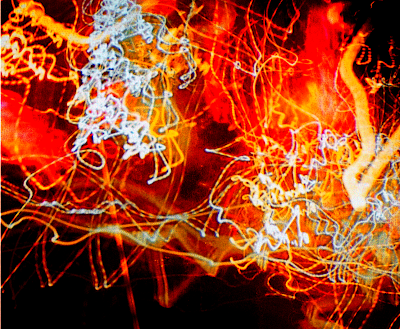 the whole plan here is to write about jackie in a new way. because the old ways don't work. so i need to tell an old story in a way i've not yet invented. and i need it to be good enough that people who are familiar with the old story see how people 20 or 30 years younger than them might be bewitched by the new.

i often wonder if i'm making this a bigger deal than it is, but then, looking at the project condensed to its essentials in sentences like that, i'm reminded that the bigness of this is maybe legit. if i can pull it off.

once, i came close. way back in may, i got out a whole paragraph. the fact that the old school biographer to whom i showed it three months later completely excoriated that paragraph would suggest it was heading in the right direction. the fact that that paragraph didn't show up until around three in the morning after five whiskey sours is problematic.

it has, on more than one occasion, occurred to me that developing a drinking problem might well be the easiest in to writing about jackie in this way that does not yet exist. but that's too easy.and i've a reputation to uphold of always opting for the path of most resistance.

this ties into my god shit, because it's only in writing that i consistently [insert appropriate verb here] god.

this ties into my love shit too. because together my writing shit and my god shit and my love shit form a trinity of things into which i do not want to delve too deeply. accordingly, they are what i most consistently write about.

and thank God for that! Your writing that is. Never stop please.