2 Movies You Really Should've Seen By Now If You Want To Consider Yourself A Grown Person: Breakfast at Tiffany's 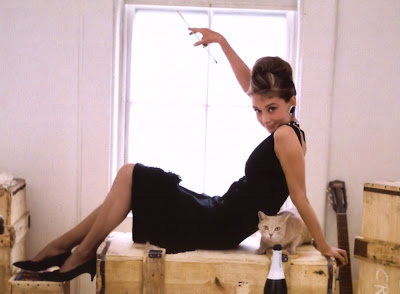 breakfast at tiffany’s is perhaps best known for its lovely star—audrey hepburn—and the notoriously racist depiction of her asian landlord (played by mickey rooney, tarted up in yellow face-paint). and it’s that same tension between beauty and nastiness that forms the core of the film.

i love this movie for reasons that may not be immediately obvious. 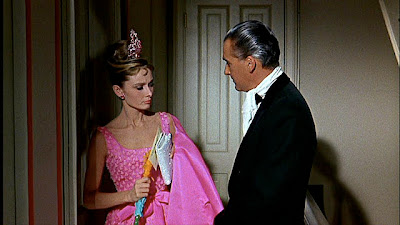 do not be distracted by audrey's beauty and the intoxicating pallet of purples and citrines and neon pinks and bright lights! though tiffany's is tarted up in givenchey and its seediness is buried beneath the antiquated lingo surrounding the tipping of attendants in powder rooms, this is a dirty, sad story. holly golightly's a hooker, after all.

does it help to remember that capote wrote the character for marilyn monroe? the movie takes monumental liberties with his masterpiece of a novella (which every single person alive should've read by now), but what the film does, it does impeccably well. through its portrayal of the melancholy high-class call-girl holly golightly and her nameless cat, breakfast at tiffany’s captures the haunting restlessness that both powers a city and drives people to it. 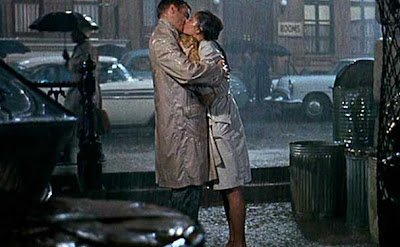 on a superficial level, it shows the vast complexities that arise when country girls move to cities and try to leverage themselves into positions of wealth. but it's also- and i think this is what capote was getting at- a commentary on the differences between how people reveal themselves and who they really are. the stories we tell ourselves about ourselves in order to survive. 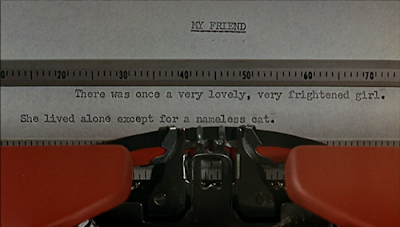 and there's truly nothing more adult than that.

color me naive, having only seen the movie, but I don't consider Holly a prostitute. I consider her more of a gold digger, like Paul is a gold digger. Did I miss some huge plot point?

well, in the book she's a straight-up prostitute. capote's very clear on that. in the film, she definitely comes off as a gold-digger and a scammer, but the prostitution bit is less pronounced. but when she gets $50 for "the powder room", it's either for her services as an escort or as a prostitute.