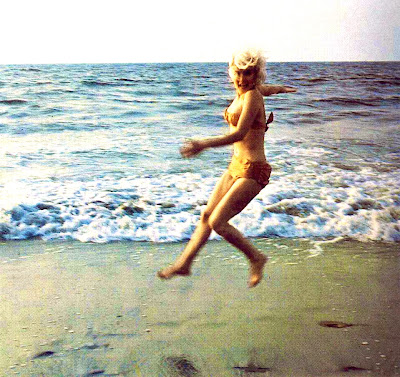 well, kind of sort of. at least i think he might be back. not really as a person but as a project- though he's obviously still a person as well.

and when i say he's back as a project, i mean i've mailed a letter to his daughter. that's all. really, that's nothing but that nothing is enough to warrant a claim to progress at this point.

i want to write about yusha.

scratch that. what i really want is to be working on a project that i actually know how to do. no more of this dallying around with things i want to write but don't know how to write or whose time has not yet come to be written, because that is starting to tick me off.

biography doesn't pay much but writing about how you're writing about things that you don't know how to write about yet pays far, far less.

but there's a story here. i know that. my mother's convinced of it too and that helps. i've spent the last year dismissing yusha as a dead-end and yet my mother keeps coming back to him. keeps saying, you should talk to yusha.

i want to write about yusha but what i need is not talk. i need papers and photographs and facts and access and, quite possibly, a death. right now, i have none of those things.

but a story is coming to get me... maybe? when i left him last, i was keenly aware i would likely not see him again and that broke my heart more than i expected.

he's good and lodged in there, this rich white kid from newport who went off to see the world. this presbyterian islamacist who attends the episcopal church.

he makes no sense. and its the people who make no sense who make the best stories.
by oline