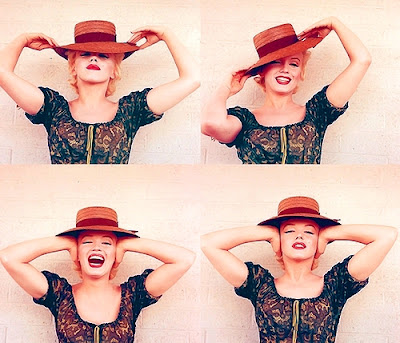 in things that happened yesterday that i did not expect to have happen yesterday and yet which it is good to have had happen- i bought a ticket to prague.

because a paper i wrote- though i'm not entirely sure which one- was accepted to a conference on celebrity studies that's being held there come spring.

this has done much to hammer home my belief that there is no better possible gateway to exotic(ish) vacations than the 82-year-old dead woman i've chosen to write about.

seriously. i proposed exotic travels to everyone i've ever dated (all of them actual, alive people) and yet it wasn't until i struck up a serious relationship with a dead woman that the exotic travels came true. a fact that reenforces my central thesis that jackie is an icon of such elastic extremes that she can be anything you want her to be.

(revelation: jackie has fueled my spirit of adventure more than anyone i know. this is equal parts fascinating and creeptastic.)

for me, at the moment, she functions much like a passport. a glittery ticket to a world whose wonders prove an excellent pallative to the strain stemming from her secondary function as a financial sinkhole.

and so i apparently really am going to prague with jackie to deliver some paper in a palace. file that under sentences i couldn't have even begun to imagine writing eleven months ago.
by oline

Awesome. "going to prague with jackie to deliver some paper in a palace" will be THE Facebook status update of 2012. I guarantee.

ha! i'll have to remember to actually do that.

ooh, fun! can we start docmenting additional strange sentences and concepts, and WILL them to come true for you?