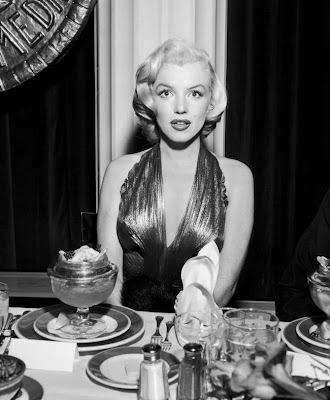 a gig has landed in my lap.

actually, it landed in my lap back in august and despite the passage of two months, i've still not really wrapped my mind around its being in my lap so it feels entirely too tenuous and fleeting a thing to be writing about.

still, the things i don't write about don't feel real. that's why i'm writing about it now. so it'll be real.

in landing in my lap, this gig has thrown a spotlight on my new habit of procrastinating on the things that i will ultimately do and yet find terribly daunting until they're done.

things that are really, in the large scheme of all the other things, not scary.

i should never have flown that plane. because flying that plane revealed that my spirit of adventure has limits. that there is a threshold of endurance and beyond it a whole world of things i do not have the nerve to do. flying a plane, for instance.

the gig that is sitting in my lap is going to be daunting as hell, but good. it's going to lend me the illusion of a great influence i do not yet possess and fill my bookshelves with advance copies.

Email ThisBlogThis!Share to TwitterShare to FacebookShare to Pinterest
filed under: biogrophiled, getting giggy with it

DO IT. want me to email you the interviewing tips we give teenagers that we're sending off to do community member interviews? :) just kidding. kind of.

and totally overcommunicate about my putting it off instead of just doing it. i think this somehow ties back in to my contrariness and love of movies with no resolution.

Its like your version of the winnie cooper epiphany. :)

I have two weeks I have to have the first draft of a play written and ready for submission. I don't have the nerve but I do have a deadline so it will get done.
Anyway, your post helps.

it's amazing the power of deadlines. leave me on my own and i'll get nothing done, but give me a deadline and by god, i'll do everything in my power to best it!