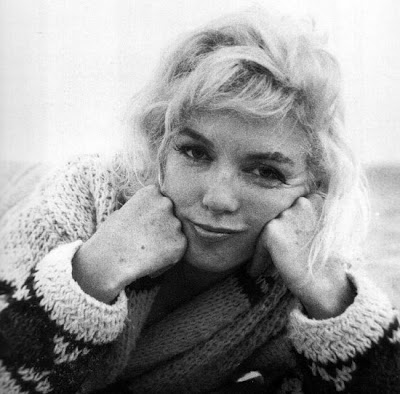 in the spring of 2004, i set out to write a thesis about jackie that was unlike any other. with the confidence one can only have as a graduate student straight out of undergrad, i wrote the eleventh chapter of a non-existent book.

i wrote about jackie only because i had to read anna karenina in five days for a course in the russian novel and therefore didn't have the time to read anything else for a class in writing arts reviews.

thus, for two weeks in a row, i reviewed biographies of minor kennedy relations. when the professor asked why i kept writing about the kennedys, i was honest and said it was because they were easy. he suggested i use them for my thesis and, since my longing to compare the use of the first person plural narrator in a rose for emily and the virgin suicides never gained any traction, i did.

as it turns out, i was very very wrong. the kennedys are not easy.

i might've been a nicer person in maph if i had known then that i would still be wrestling that very same chapter for that nonexistent book now. might've been less prideful, less hee, hee! you're all trying to apply hegelian theory to the grapes of wrath while i'm reading tabloids and writing a chapter that i've finished three weeks before our thesis is due!

i am- to this day, eight years later- still writing that chapter. admittedly, it's changed a bit in the intervening years. it has more characterization and better structure. it's gone from the middle of the book to the beginning. but the guts are the same. and it's been around for such an incredibly long time that it has managed, in places, to become dated.

because, as i was writing it i made that mistake all rookie writers make. i assumed my book would be published immediately, to great fanare. it never occurred to me that eight years later my computer would still harbor an unpublished book that i cannot yet hold in my hands.

so, way back in 2004, i blithely opened with this sentence: "the fallout was instantaneous, the response was shock and awe." in my innocence, i did not once think an allusion to the war strategies of george w. bush might not be the way to go.
by oline