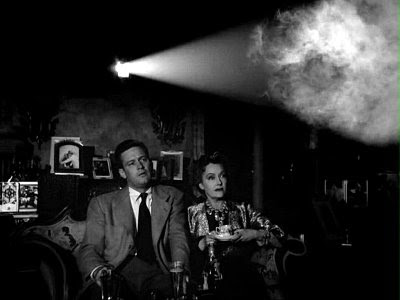 when we were in high school, steven was working, like, five jobs at any given moment, but the only one that mattered to us was that he was working at the movie theater at the cool springs galleria. and as his friend, he would get you in at a reduced price. as his girlfriend, you could get in for free.

thus began my long and complicated history of dating people who could get me free things (ie. movie tickets, subway sandwiches, admission to concerts, tours of CNN).

we saw everything from rushmore to rugrats: the movie. the summer after high school, when steven came out and the sexual ballet commenced, i still reaped the benefits of having once dated him. the movies were still free.

and so, that summer, we saw some of The Movies of Our Lives. dick. drop dead gorgeous. sunset boulevard. deep blue sea. we saw so many movies that i can't even remember which ones we saw and, as a general rule of thumb, if a film was released in 1999, i assume i've already seen it. i may not remember it but, odds are, i was there.

i don't think i fully appreciated the ease with which we could freely enter into any theater, any story, any other life. i imagine that is what fame is like, at least in the beginning. the exhillaration of being known on par with that of not having to pay.

then, college loomed large. it felt like the days were speeding towards fall and we were racing to our deaths. but now, every time i lay my card down on the counter and let them rob me of $11.95, i remember that summer differently. i recall only the headiness of having whole afternoons to while away and the very great luxury of having nowhere to be.

Email ThisBlogThis!Share to TwitterShare to FacebookShare to Pinterest
filed under: oline at the movies, retro, steven

That you saw "Drop Dead Gorgeous," "Dick," and "Sunset Blvd." all in the same summer explains so much about you. Possibly also "Deep Blue Sea," but I'll get back to you on that one.

doesn't it though? we also saw "the deep end of the ocean" so we must've had a thing for kirsten dunst and bad things happening in bodies of water.

I hope you eventually manage to weave all those influences together into a script for the movie "Jackie O. vs. Jaws" starring Kirsten Dunst.

what i absolutely do not need is another jackie thing to write!