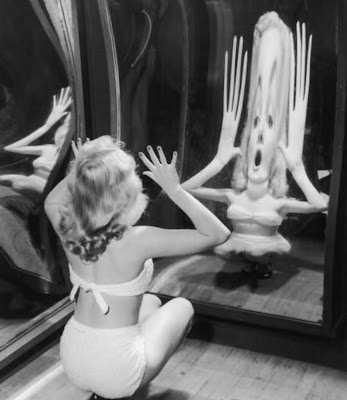 in secret things i did not blog about, all the way back in may, an agent requested a proposal for jackietabloidbook. the very same jackietabloidbook that i had just three days prior decided needed a total overhaul.

and so i did what anyone would do and pulled together an 80-page proposal in a matter of four days and emailed the whole thing off only to have it rejected twenty minutes later.

in the course of that lovely experience, i did hit upon a jackietabloidbook breakthrough. somehow a passage was produced that, for the first time ever, actually conveyed the essence of who i think jackie was.

which is totally awesome and great and all except for the nagging notion that what i've written may not be biography. i've a very great fear it is, in fact, historical fiction.

since writing this scary hybrid thing, i've been haunted by something a biographer said at the "filling the gaps" panel at the biographer's international conference last may. she seemed to take a more liberal line on the acceptability of filling the gaps than most of the biographers i've been running with and i was intrigued by that.

last week, i wrote and asked if she would read what i've got. yesterday, she wrote back she would.

and so it has come to pass that the first legit biographer to ever read jackie is a pulitzer prize winner with whom my only in-person interaction thus far has been the observation that there should be more stalls in the women's restroom at the national press club.

Email ThisBlogThis!Share to TwitterShare to FacebookShare to Pinterest
filed under: balls, biogrophiled, rejection in the city

The bathroom stall connection clearly means that it is meant to be!