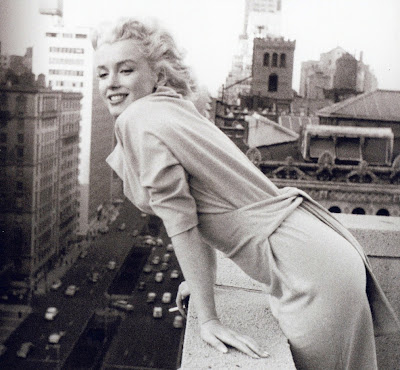 writers are bastards. they pretend it's easy. it isn't.

(remember: i told you there would be bones.)

i've set a deadline. we're already 239 days in. which is shocking. and horrifying. and scary. because i so vividly remember that moment, the back of that cab, that night of 20.09.10 when 20.09.13 seemed so very very reasonably far away. it does not seem so reasonable now.

but slowly, slowly i am getting better at this. not good, just better.

for instance, i now know that the week before there's a big biographical step to be taken, i'll be stricken with an abject terror toward forward motion of any kind.

for eight days, everything will be impossible. i will never write enough. my words will never be worth enough. i'll never finish jackie book, much less publish it. i'll never be a biographer, much less make a living off it. i will be an embarrassing failure and everyone will know (a) the ostentatiousness of my dreams and (b) my spectacular inability to achieve them.

the only thing of which i am absolutely certain during these eight days, the only possibility that rings in any way true, is that i really will, for all my jokes about it, one day wind up in a ditch- abandoned, incontinent and riddled with mouth cancer.

which is a totally awesome thing about which to be entirely certain.

i won't. because you're all watching.

and because i have business cards. and i need to go to paris. and i sat behind stacy schiff. and for right now, that has to be enough, those little hints that form a piece of the extremely backward path i am taking to get to where i want to wind up. these glints of possibility in the midst of a black pit of impossibles, they leave the door open just the tiniest bit. and jackie and i, we're skinny. we can squeeze in.

writers make it look easy. it isn't. i've given myself a mere 857 days when it's a bloody fucking hell of hard thing that i want to do. which- given that i stand miles from where i'm headed and am fueled by a fear of incontinence and mouth cancer- would seem hilarifyingly inadequate, so prepare yourself for the ballsy, stupid, arrogant, unladylike thing i am about to say...

i have 857 days. and i know it in my bones. it will not take that long.
by oline

and we all applaud your "better"ness!

I love this.
ballsy caroline might be my favorite.

good, because you're stuck with her for the next 300 days at least!