0 rejection in the city 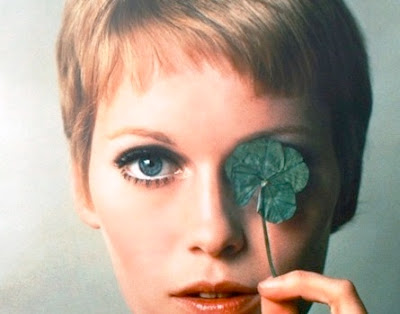 (one) to score another freelance project for the summer.
(two) to get "my father had this girlfriend" published.

i say that like they're teeny tiny and easily accomplishable when, really, they're kind of huge. huge, but doable. i think.

the first, i'm getting around to. with the second, i've been hard at work.

it's safe to say that, by this point, the whole wide world of indie lit magazines knows my father had this girlfriend. and much like my father, they want nothing to do with her.

there comes a point where rejection is kind of fun. in that way that looking at yourself in a funhouse mirror is kind of funny. it's so horrifying that you have to laugh.

to date, "my father had this girlfriend" has been rejected 19 times. in a mere two weeks, it has already eclipsed my liz taylor personal best to become the most rejected thing i ever wrote.

this past weekend, libby and i were talking about how writers make everything seem so easy. they hide all the hard parts of the process so you never see the skin and bones.

dear people, get ready. there's gonna be a lot of bones.
by oline

Email ThisBlogThis!Share to TwitterShare to FacebookShare to Pinterest
filed under: biogrophiled, rejection in the city