there's this woman at church. we met in december 2009 and we're going to be friends. it hasn't happened officially, but i know it's coming. i've known for eight or nine months. she is important.

she's from memphis. she's my dad's age. she met my dad when he was in town. she's important, though i do not yet know why.

she is. that is all i know. in that way that there are some people you meet and you just instantly know they're going to be in your life for the rest of theirs. together, you are going to do something. that relationship, it's going to be definitive.

someday, rebecca and i are going to go to dinner. we've been saying this for months. i'm determined to make it happen in may.

she sits on the right side of the church. i sit on the left. since november, i've gone to the right every week to say hello. last week, she came over to me and, in the midst of our small talk, she said this: we don't know each other very well but i get the sense that, while you never do things the easiest way, you're on an amazing adventure.

she said that and i didn't hug her because she's, like, three feet shorter than me and makes me feel like a giant. but i should've. because, in what turned out to be a rough week, that stuck with me.

that this woman who is important for reasons i do not yet know, barely knowing me at all, thinks i am on an amazing adventure.

sometimes we need other people to remind us of that. 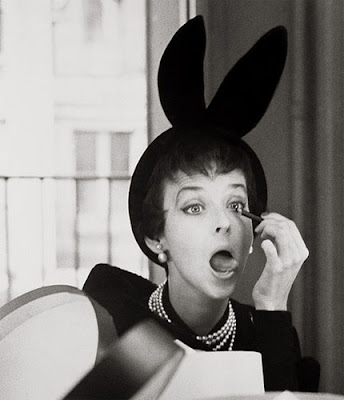 I feel like I need to see a picture of this woman.

yeah, my friending business is already a little creepy. to take an illicit photo of her would be downright stalking. and while i can live with creepy, oline don't do stalking.