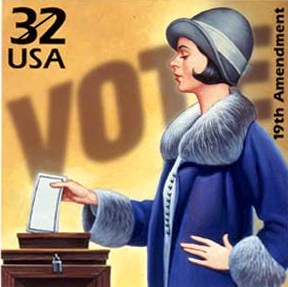 way back in november i strayed from my typical unthinking democratism to cast my vote thoughtfully and deliberately for a liberal extremist.

aside from the whole not understanding how to use a manually-marked ballot and accidentally reelecting then unelecting a whole heap of judges, this seemed easy enough. come to find out that, as with most everything in life, there were consequences.

in this past city election, i received no less than a zillion phone calls from the various alderman campaigns. knowing no better, i assumed everyone else in the 43rd was getting eight calls a day as well. come to find out, they weren't.

at a 40 minute lunch in chinatown, during which i receive two phone calls regarding the run-off elections, i discovered that no one else is being pursued by a bevy of aldermen. they are, apparently, only calling me.

i've been flagged as a swing voter. trust me, that's not nearly as sexy as it sounds.
by oline

yeah, you AND Croftie AND I it seems. The missus and myself have been bombarded by phonecalls to the point of electoral harassment. Of course, they are automated so there is no way of telling them Alice(s) doesn't Live There Anymore.

Good way to spend your $$$$, calling folks who can and won't do anything to help you.

reasons not to live with a liberal... twice the electoral harassment.

Tell everyone who calls you that you are 100% certain you are voting for them in the next election. Even if it's a lie!! Gasp!

They will then leave you alone.

you canadians are sly!

But I used to be one of those poor sods on the phone or doorstep (part of my job- not one of my fave tasks).

We were instructed to call a household up to 3 times if the members of the household appeared to be undecided or swingy.

Best thing to do is tell all parties you're backing them all.