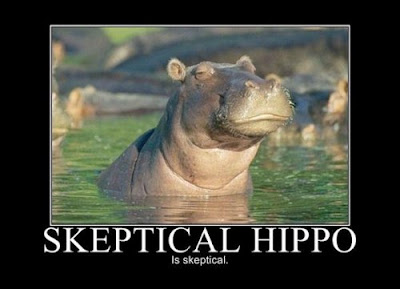 "she just got carded for a shirley temple."

"my hair was so bad that it looked like i had no hair."

"everything was too 'urban barber shop.'"

"there are too many ghosts in this room and they have weird eyebrows."

"i'm supposed to talk about college life in america- which has nothing to do with the university of chicago."

"women just come out looking bored and do things really apathetically to their vaginas."

"i was like, 'this involves vaginas and cake- two of my favorite things- and yet i'm just really sad.'"

"hey, it was a cauldron of terror and sadness."
"i feel like that's also an accurate description of social sciences 122."

"if i can speak and make somebody throw up... oh my god... then would mean i've arrived."

"that's also a strategy. rather than picture the audience naked, imagine them covered in vomit."

"i think that is about as romantic as gollum would ever be."

"i'm proud to represent the bottom of the barrel."

"the fucksaw is more like this..." [mimed vaudevillian hand gestures]

"at u of i, they would just pelt condoms at you when you walked down the quad."

"i don't really want to think about gallagher when i lose my virginity."

"i feel like austin's sex life has been revealed as awesome."

"my mental picture in my mind of big foot was satisfied."

"i smiled at many things."

"yeah, that was better than anything i saw at superpussy and i paid a lot of money to be there."

"dana, i've waited my whole life for a woman to say i had a few extra inches."
"yes, but i only meant in terms of your urethra."

"that was challenging, syntactically."

"austin's penis makes me lose my grasp on the english language."

"i didn't know tamale guy was quite this generous."

"like, this horse had a plan and what i'm wondering is if this broom has a plan too."

"i think it's better in the way that surgery is better when they've cut you open and start fixing things."

"it went from being a skeptical hippo to being an old horse dragging dana through a tree and eventually it'll be a unicorn."

"which is typical, but not nearly as bad as what happened to your penis earlier."

"i think you need to ride that unicorn into the narrative arc."
"oh my god, you and i are so on the same page right now."

"those would be words that we used to describe Jesus and yet still that is not good enough?"

"i think youth group should be illegal."

"i don't even believe in your God, but you don't fucking walk into His house wearing jeans! Jesus Christ."
"be sure you got the Jesus."

"i don't know, maybe narnia fucked me up."

"washing each other's anuses would be a much bigger sacrifice."

"that's pressure is what that is. my name is dana and it sometimes stresses me out. if my name was 'faith', i'd be fucked."

"have you been performing lesbian abortions?"

"what if i am becoming a religious writer? oh no. that's horrifying."

"when you're alone and fucked, God is there."

"biologically, would there have been bears?"

"earlier, humans had emotions and you were amazed."
"no, no, i was pro that."

"you're being very disablist right now."

"...and i feel that's not being prejudice against handicapped horses."

"he starts to run like you can run when you have a fourth foot..."

"i feel like there's no isreal desert in california- not even in southern california."

"i don't know why i thought the bear was of such limited scope."
"no, they're a fairly widespread species."


"that way people can hear about my penis and see my tongue! it's too bad i'm not single. i would be rolling in women if i were."
"i think you overestimate my readership." 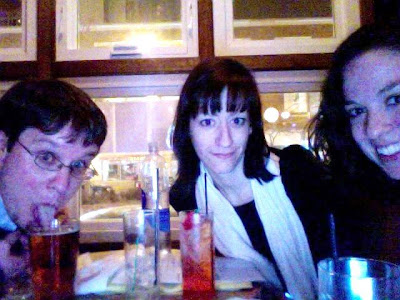