2 reading in the city 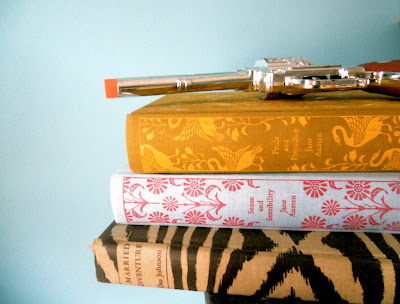 as a kid, i read to know what was coming next. as though growing up were something for which one could aggressively study, a destination at which one must arrive totally prepared.

in middle school, i read sweet valley high to know what high school would be like. (because sweet valley high was so accurate, don't you know.) as a teenager and in my twenties, adulthood seemed a mystical, terrifying thing so i read biography to collect proof that people had, in fact, survived the transition into it and found their own way.

the other day, someone suggested that i should do one of those good reads link-up, scrolly things (clearly the technology has surpassed me since i don't even know the nomenclature) so that all five of my OitC readers can know what books i'm reading on the side rightthisminute. this struck me as the most horrifyingly intrusive thing in all the world.

what i'm reading is far more revealing than what i write.

at the end of every year, i post here a list of the books i read. if you were going to write my biography, i would suggest you start there. i would argue that list is the most personal thing i post. and yet, i post it banking on the fact that it is the one post every year that absolutely no one reads.
by oline

I read it. But now you've gone and made me feel like a voyeur.

ha! not exactly my intention but i'm enjoying it nonetheless.