one: i have a rate. a rate ten bucks beyond what i expected and fifty dollars more than the astonishingly low amount i would have been willing to accept.

because i am an english major, i initially worked this out into a math problem of words ÷ words per page = # of pages ÷ estimated # of chapters ÷ hours per chapter x rate, which equated to roughly $16,800 for 50 hours of work. alas, um... no.

regardless, at this rate, i will be earning a mere 1/3rd less than what the highest earner in my area of expertise would earn. for a girl who got her start earning $13.95, being 33% shy of the maximum ain't half bad.

and here's the two: i have a contract.

an actual, legally binding document. yes, i'm operating on the assumption that signed word documents with the word "contract" in the file name are legally binding, but regardless, my time is now valuable enough to warrant a $100 cancellation fee. 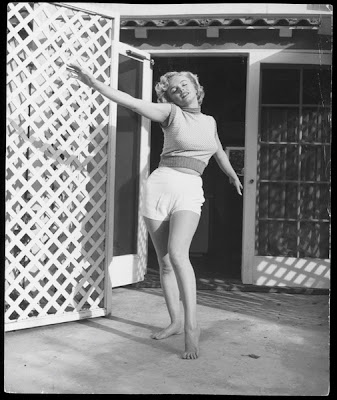 i can only assume you're applauding my stellar math skills...

I'd pay to read your blog. Please don't run with this suggestion within the week, rent day looming.

that's kind of the highest compliment ever. and don't worry- i apparently only charge people for editing and the sexy dance.