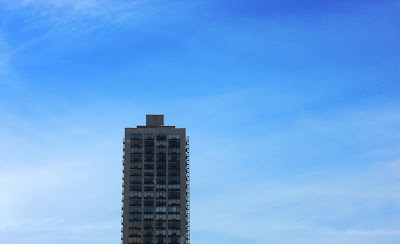 i do not know where i'll be in a year, but i hope it's a high-rise.

working off the assumption that my life is following the trajectory of mary richards', we're entering into the oline in the city show: season six, wherein i'm due for a dramatic move so that viewers will have an easy means of delineating between the earlier and later seasons.

when i lived in one room, i was desperate for two. now that i have two rooms, i long for one with a view. we're never really content with where we are. and while i choose to look upon that as a good thing, it's maddening all the same.
by oline

Email ThisBlogThis!Share to TwitterShare to FacebookShare to Pinterest
filed under: mtm please, the move