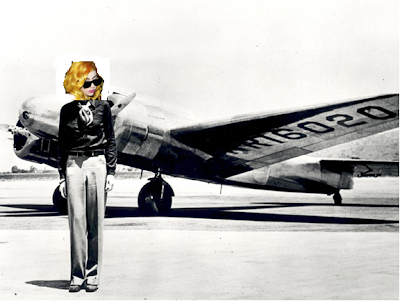 
“Oh, I’m not brave. I’m just sure of myself. I just remember when I was a kid, I once was going on a canoeing trip in the Everglades and some of my friends decided not to go because it was going to be too much discomfort and hardship. But they did come to watch the rest of us head off on the trip, and I remember looking up as we pushed off and seeing the forlorn faces of the people left behind looking on. That’s what started my life of adventure. I knew I never wanted to be the one left on the shore.”

Email ThisBlogThis!Share to TwitterShare to FacebookShare to Pinterest
filed under: adventure in the city, flying the friendly skies, L (NF)

The commas should fall as such:

"who are beginning to if, not understand at least humor my, worldview."

my, parents,, who are beginning to if not understand, at, least, humor, my worldview, are surpris,ingly nonplussed by, , ,this, news.

it's even better when you try and say the last to posts. I lolled.

i think a part of me just died because you used LOL as a verb.

flight school! I just signed josh up for flight school. a one hour class at 50% off (thank you groupon!).

it should be written:
my parents, who are beginning to if not understand, at least, humor my worldview, are surprisingly nonplussed by this news.

YES!!! you have just single-handedly proven that women are the superior sex!