2 only in my dreams 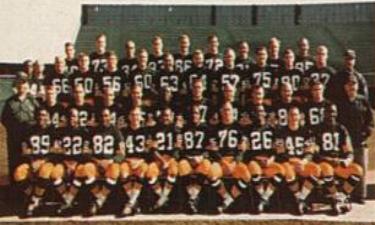 i am a troubled sleeper. this goes one of three ways: either i sleep with deceptively glorious ease or i do not sleep or i sleep and have freakishly bad dreams.

for example, last night i dreamt that the members of the winning 1966 superbowl team were being systematically murdered and that murals of their faces were being erected in the windows of a deserted building located at the corner of madison and danny thomas boulevard in memphis, tennessee.

i try not to read meaning into this. try not to see things that are not there. instead, i just accept that i have seen the preview for i am number four far too many times.
by oline

Email ThisBlogThis!Share to TwitterShare to FacebookShare to Pinterest
filed under: what dreams may come

sometimes I want to walk around in your brain like being John Malkovich.

i'm pretty sure it's lined in frosting and has a champagne fountain, but it would be good to get verification.