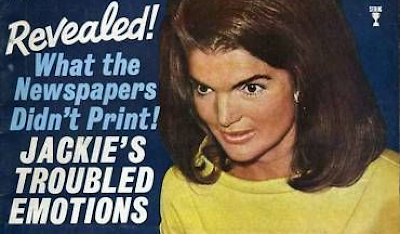 i wonder sometimes if i've got it all wrong. made up a series of elaborate meanings where there are, in fact, none.

these are the scary days.

on the good days, it makes perfect sense and most days are good days.

gossip is a socially useful device. other people have proven that.

human beings are naturally self-centered. people have proven that as well.

and so, on the good days, it doesn't seem such a leap to say that human beings take in gossip and apply it to their own lives. it's only on the bad days that i realize this leap is enormous.

i am standing on a mountain of proven facts shouting something no one else has said. at least not in writing.

i don't really know what to do with that. except maybe shout a bit louder.
by oline