my complicated history with alcohol began at mississippi state. when i played wendy to a group of 8 binge-drinking lost boys. because i'd made a pledge in church at the age of 12 that i wouldn't drink until i was 21, i was the only sober one in the group and, when they were drinking, i drove these boys everywhere.

one of them was mr. married. when i saw him again last january for the first time in five years, his wife leaned over a vodka flight in a russian restaurant and thanked me, the 28-year-old woman who'd just ordered off the children's menu, for having kept her husband alive.

there are people who come around at the absolute perfect time. they may stay for only a moment but their having been there is important nonetheless.

odds are i won't be in chicago forever, but i'm dead set on enjoying every single minute that i am. and that is, in large part, thanks to the marrieds.

the marrieds lived here less than a year. we met once a month for what one of my friends eventually took to calling my "non-sexual dinners." eleven meals and yet, from them, i learned so much. how to eat sushi. how to drink gin. how to dress for a rennaissance faire. how to wander into an exclusive french restaurant and take up a table for two and a half hours with an order comprised of a plate of cheese and a lone bottle of wine.

most importantly, i learned that amazing things happen when you just say yes. to road trips and tapas bars. to vikings and lamb. to pimm's cups and plaid pants. and, most especially, most magically, cigars and sangria. 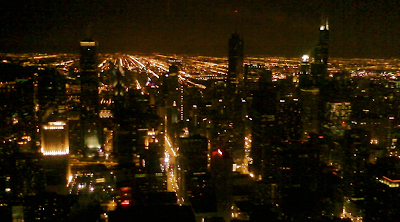 Email ThisBlogThis!Share to TwitterShare to FacebookShare to Pinterest
filed under: adventure in the city, the marrieds