3 early in the morning, about the break of day 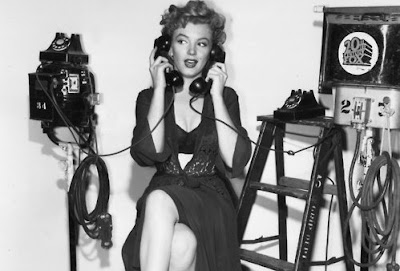 we think we know what is coming. really, we have no idea.

15 ago- hell, 5 years ago- if you'd asked me where i'd be on the morning of october 23, 2010, i would've probably said- albeit with tremendous ambivalence and many mixed feelings- that i'd be married with a kid and living in some southern state.

if you had told me then that i would be sitting in chicago now, wet haired and in a leopard-print bathrobe, talking to jackie onassis' brother on the phone, i would've laughed at your audacity. i would have said, no, no, and waved my hand as though clearing the air of an intolerable smell. and i would have been deeply, secretly very very pleased.
by oline

Well isn't that something! Fabulous!