1 chicken in the city

last night i went to aurora, illinois for chick-fil-a.

k.clen and i've been plotting this adventure since seeing waffle fries on the plates of people eating outside pint on the first warm day of last spring.

in the interim, as part of the most ill-advised fish and chips lunch ever in all the world, we've been to pint and had those fries, an experience made all the more miserable by the fact that we knew it could've been so much better. we knew it wasn't chick-fil-a.

true story: back during my sad sap freshman year of college, when i had no friends and i spent the whole day every friday looking forward to the moment that night when my roommate would go to the football game and i would be at liberty to watch gone with the wind while eating off-brand pasta boiled al dente in the microwave- after the zoology class i was flunking, i would make the 50-minute drive (39 if you hoped to accrue a formidable collection of speeding tickets by year's end as i did) from starkville to tupelo with the sole intention of buying a lemonade from the chick-fil-a off barnes crossing mall road.

i would drive-thru and i would drive home. this was back in the heady days of 1999, when gas cost something like 95¢ a gallon and you could do things like drive 71.5 miles for a 16 oz. lemonade.

even then, though, i knew it was decadent. and i knew enough not to tell my grandparents, who lived exactly 11.2 miles further down the road, that i was secretly popping into town every other week to indulge in a sugary drink.

this was back before they had chick-fil-a in starkville. in 2nd or 3rd year, one popped up in the food court on campus, at which point the lemonade, due to it's proximity, was stripped of all decadence.

but the great thing about decadence? it makes a killer comeback.
there is no chick-fil-a in the city. so when k.clen mentioned a field trip back in may- with the twin lure of lemonade and waffle fries- i was pretty sure that at some point we would really go. the discovery of The Ketchup seemed a good sign and when k.clen bought a car a few weeks ago, i was quite certain she did so for the express purpose of taking us to the chicken.

so last night, k.clen and i drove 38.3 miles to aurora, illinois for chicken and fries. this is what that looked like: 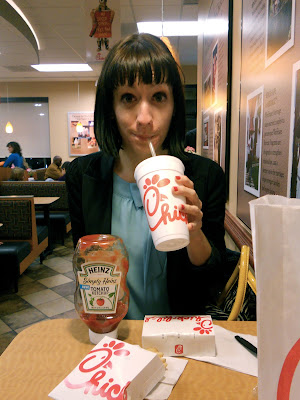 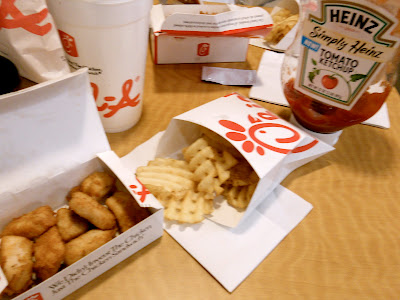 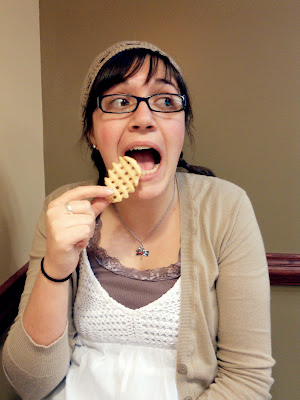 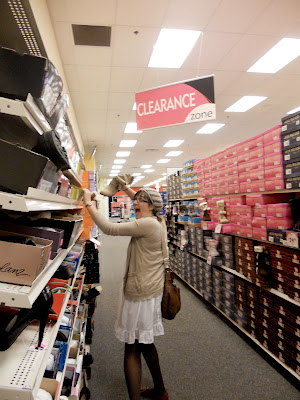 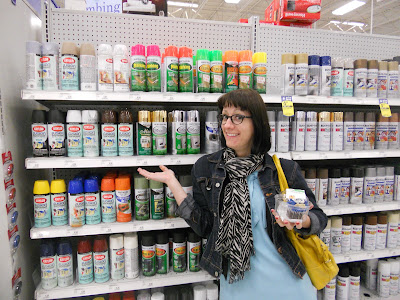 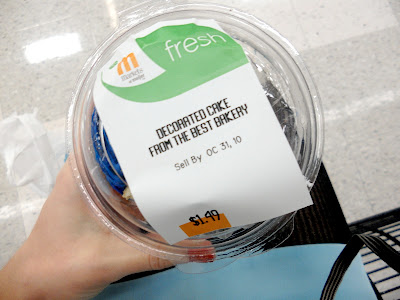 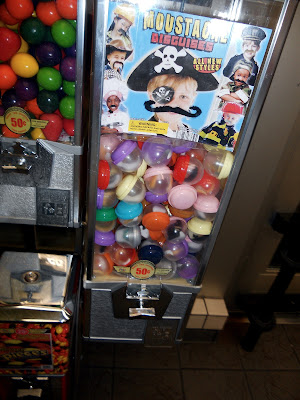 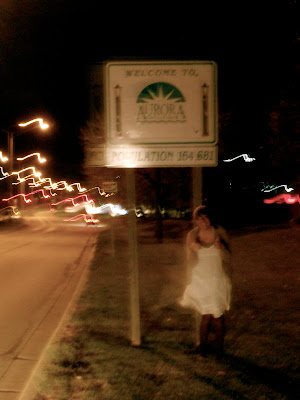 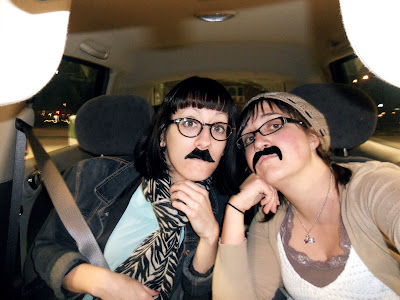 Email ThisBlogThis!Share to TwitterShare to FacebookShare to Pinterest
filed under: good girls in the city, k.clen, The Ketchup Of Our Lives

Have you seen the Chick-fil-A Dwarf House? We have lots of them around ATL ('cause their headquarters is here). They crack me up.