12 what partner wants, partner gets

(plus a bonus sex & the city horror) 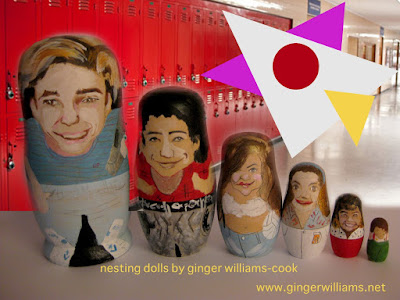 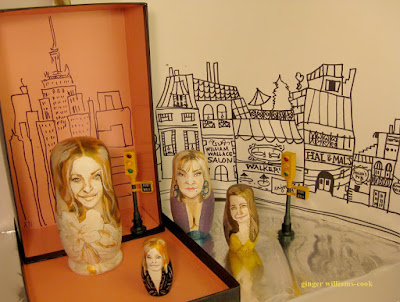 Email ThisBlogThis!Share to TwitterShare to FacebookShare to Pinterest
filed under: wants in the city

Is the chick 3rd from the left doing that whipped cream bikini thing? (or was it shaving cream. I hated that movie)

and to the right, is that michael jackson?

um, dude, no. get with it. kelly kopowski wore bikinis as tops. it was totally rocking. and i'm pretty sure that's jessie "i'm soooooo excited" spano to the right of her. followed by slater and teeny tee-tiny screech.

if screech's howard stern interviews are to be believed, he is actually not teeny tiny. not at all.

i love it when you talk dirty.

I should have listened to you. That is pretty bad!

heaven help us all.

Hey! This is my friend in Jackson. Woo!

yeah, ovan revealed that my hatred of the golden girls had led me to impugn the work of someone you all know. big mouth strikes again.

Haha! That's okay. I often impugn. Daily, even. Usually I accidentally impugn people to their faces, though, which is so so bad. Oh well. I love the idea of the Golden Girls but can't watch that much of it. What I CAN watch a ton of is Designing Women. Oh dear GOD, Anthony Bouvier!

HOW have we not discussed our shared love of DW before? i am often teased for going julia sugarbaker.