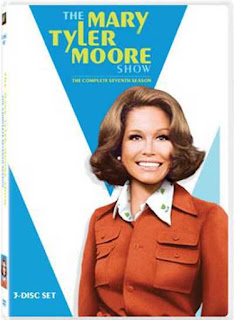 and yet i have stuck by you, mister 20th century fox. though you never live up to your promises. though you always let me down. though everyone in my social circle is Sick To Death of my “20th century fox is a fucking bastard because he will not release the mary tyler moore show (the Greatest Show Ever Made And From Which All Subsequent Sitcoms With Strong Female Leads Descend) on dvd” sermon.

through all of this, i have stuck with you. because i like bad boys. and i believe everyone is capable of good.

which brings us to today, mister 20th century fox. the day you announced the october 5th release of the mary tyler moore show, season 7 on dvd. the LAST season.

surely, mister 20th century fox, you can understand why i would approach this revelation with some distrust. in february of 2009, you promised the complete series. a promise that, like all the others, did not come true. so you see, mister 20th century fox, my heart has hardened in these mary tyler mooreless times. i know you are not a teller of truths. i know you are a bad, bad man.

and yet, a lady likes to hope.

and so i plead, i beg, i get down on my knees and i ask you one last time in the name of lars lindstrom and all that is holy, please dear God, dear mister 20th century fox, don't let a girl down.

(11 blog posts on mtm. I hope you can have closure now)

it is sad that the bulk of my 20s have been spent praying for the release of mary tyler moore on dvd.