six months ago, i bought a diana camera. four weeks ago, i worked up the nerve to put film in it. since that time, i've taken a grand whopping total of 24 pictures with such care and deliberation that one might imagine the roll with which i am shooting is encrusted with gold.

you might think that until you see the end results, which (with the possible exception of these) are, to put it mildly, not golden...

(ps. the number one question the diana has met with is
"does anybody still develop 35mm film?"
the answer to that would be yes. walgreen's does.
and sometimes, when your roll turns out so goshawful it is clear
you do not know how to use 35mm film,
walgreen's will give you the resulting prints for free.) 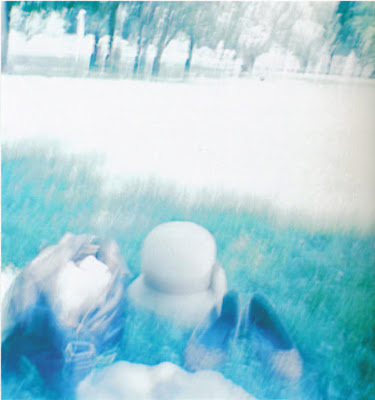 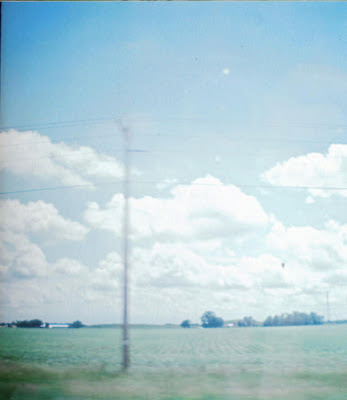 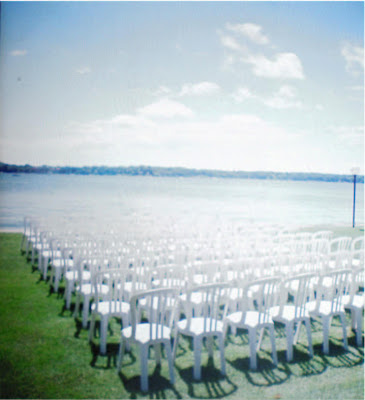