i hate it when women die before men.
it seems somehow so much sadder. 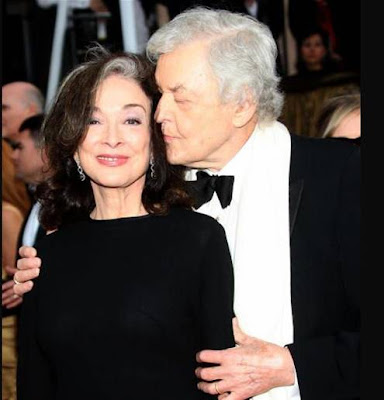 I hate it when Julia Sugarbaker dies. Just wrong.

Who was the random chick that showed up the last season?

i believe you're referring to bonnie jean "b.j." poteet, the texas widow who investeed her millions in the business. though one would never really think of sugarbaker's as a million dollar business so i'm guessing this was not a sound business move.

No, no... The annoying blonde one. If I remember correctly, they were two different characters.

oh are you talking about the annoying blond sugarbaker cousin from season 6? (and i only know these things because of wikipedia. i swear.)

Yes! That is the one I'm talking about! Dude, who played her and what other series was she in?

Found it! Her name is Julia Duffy and she was also in "Newhart" which I had to watch because of the parents.

Who are these people!?

oh croftie, did they not get designing women in connecticut?