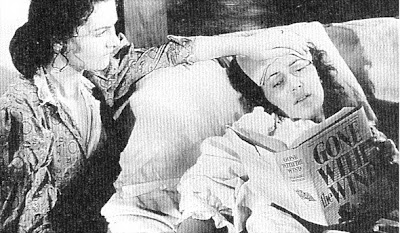 croftie and i recently partook of that most romantic of romantic endeavors: the transmission of a communicable disease. and you thought Romantic Getaway was hot...

in a testament to the power of taking care of one's self, croftie, a burlesque karate goddess who gets herself to the gym daily and eats only the healthiest of homemade things, was bothered by a mere "icky throat," while i- who have spent recent months gadflying about town exercising myself only at various patisseries and pot lucks- had to take to my bed with the bubonic plague.

in one of the greater new year's eve's in oline history, i had ventured to a cathedral in west garfield, where i- one of five white people in the room- scrawled my worries on a slip of paper, tossed it into the barbecue pit pitched upon the altar, and watched my troubles go up in flames.

naively, i thought my troubles would end there. little did i know the good Lord would require a pulmonary exorcism to clear them out.

so maybe i didn't leave the bed for five days. and maybe yesterday was the first day of 2010 that i had the strength to wash my hair. and maybe i do look a little like the figure in the scream. so what. it's 2010!!! my troubles they've gone up in flames. and i'm not worried at all.
by oline